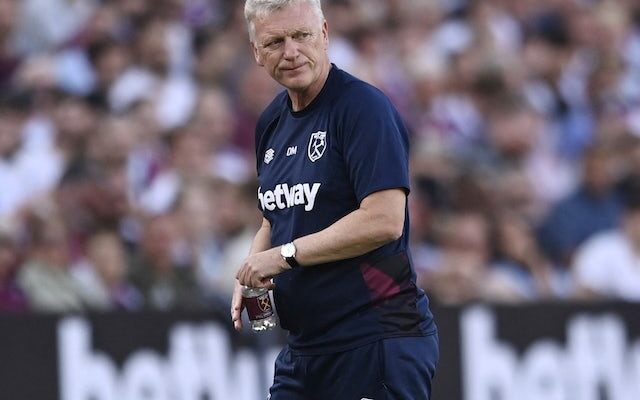 West Ham United begin their bid to earn a second successive season in the main stages of European football with the first leg of their Europa Conference League playoff tie against Viborg FF.

While the Hammers are playing their first continental fixture of the season, Viborg have already come through two rounds in this competition.

Gianluca Scamacca could be handed his first start for the club, while Manuel Lanzini is an obvious alternative in a creative area.

Flynn Downes is an option in midfield, second-choice goalkeeper Alphonse Areola should start, but Maxwel Cornet may have to make do with another outing off the substitutes’ bench.

Having quickly established a 2-0 lead over Silkeborg at the weekend, Friis took the opportunity to rest a number of his players after the hour mark.

That may lead to an unchanged Viborg starting lineup, although that will depend on whether Friis opts to deploy a more defensively-minded formation.

Grot may retain his spot down the middle of the attack after scoring his first goal of the season at the weekend. 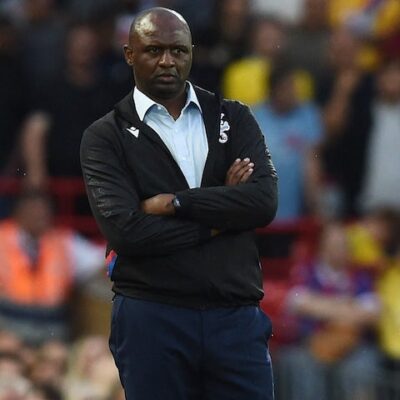