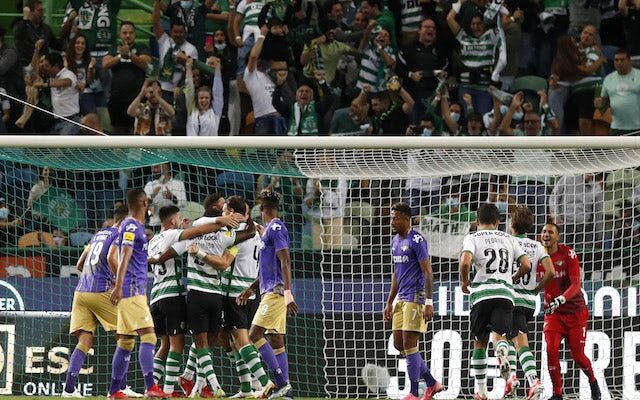 Sporting Lisbon welcome Besiktas to the Estadio Jose Alvalade for a repeat of their Champions League fixture from two weeks ago.

The two sides came into their previous encounter without a single point to show for their opening two games, but Sporting left Turkey with three points in the bag.

The hosts have a pretty clean bill of health, with Tiago Tomas the only current injury concern.

Brazilian forward Tabata, who sustained a knee injury in a game against Aurora a little under a month ago, returned via a substitute appearance in the win over Vitoria de Guimaraes at the weekend.

Coates will remain as part of a back three and look to add to his incredible run of four goals in the last four games.

Chelsea loanee Michy Batshuayi came off injured in the first half of the visitors’ loss to Hatayspor and looks very unlikely to return in time for Wednesday’s game.