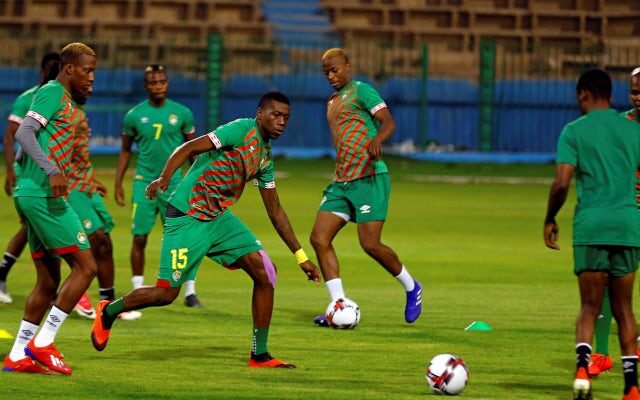 South Africa will look to maintain their place at the top of their World Cup 2022 Qualifying group on Thursday, when they play host to Zimbabwe.

With just one place up for grabs in the next round, the hosts have a one-point lead over Ghana with two games left to play, while top spot is out of reach of their visitors.

Young forward Evidence Makgopa has caught eyes with his performances since coming into the side, and Broos will hope he can continue his impressive form in the final third.

Rushine De Reuck has taken on a senior role in the defensive line, and he could continue to general a back three in front of Ronwen Williams.

Zimbabwe face the notable absence of captain Knowledge Musona, who will miss out of this fixture through an injury.

In his absence, Macauley Bonne could be called on to lead the attack, having netted 11 goals in 15 league appearances for Ipswich Town this season, while Aston Villa midfielder Marvelous Nakamba will be trusted as a leader in the side.