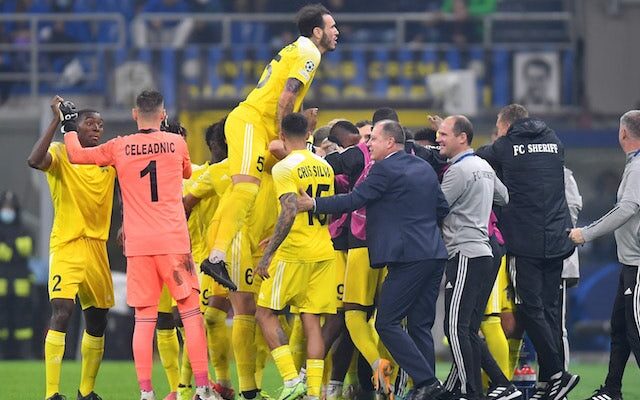 This season’s surprise package Sheriff Tiraspol will be seeking revenge against Serie A champions Inter Milan, when they lock horns at the Bolshaya Sportivnaya Arena in the Champions League on Wednesday night.

The Italians became the first team to inflict defeat on the tournament debutants last month, with a 3-1 victory at San Siro, and will now be looking to claim another three points as they aim to leapfrog the current Group D leaders.

Victory for the Nerazzurri at the Bolshaya Sportivnaya Arena would see them record successive victories in the Champions League for the first time since October 2018. 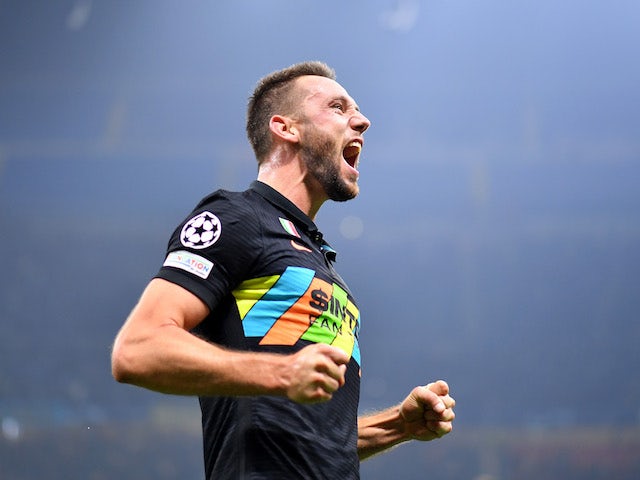 Aside from Christian Eriksen‘s inability to play for Inter Milan, Inzaghi has a fully fit squad to choose from ahead of Wednesday’s match.

Inzaghi is unlikely to make too many changes to his starting lineup, though Dutch centre-back Stefan De Vrij is expected to return at the expense of Andrea Ranocchia, joining Milan Skriniar and Alessandro Bastoni in a three-man defence.