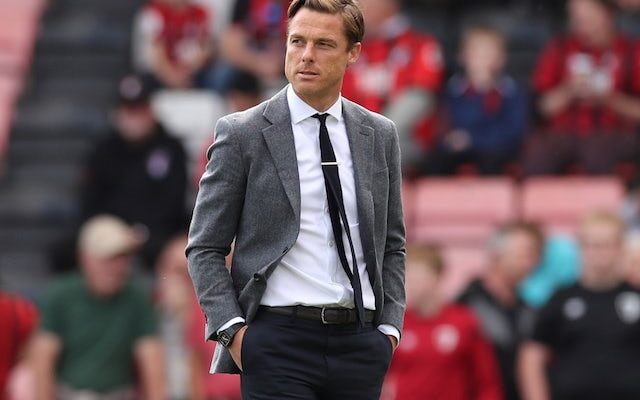 Championship leaders Bournemouth will be targeting their fifth successive win when they travel to Reading on Saturday evening.

The Cherries are five points clear at the top of the table, while the Royals are two points off the playoffs in 13th.

Tom Holmes and Felipe Araruna stepped up their returns from the sidelines by featuring for the Under-23s on Monday night, with Holmes also on the bench at Ewood Park last weekend.

John Swift‘s eight goals and six assists this season place him second only to Aleksandar Mitrovic for goal contributions in the Championship.

Scott Parker could name an unchanged side for the third game in a row as Bournemouth look to continue their momentum.

Lewis Cook is set to be in the matchday squad for the first time since March having recovered from a long-term knee injury, but Junior Stanislas has been ruled out with a hamstring issue.

Dominic Solanke boosted his goal tally for the season to 11 with a brace last weekend, but only two of his goals have come away from home.