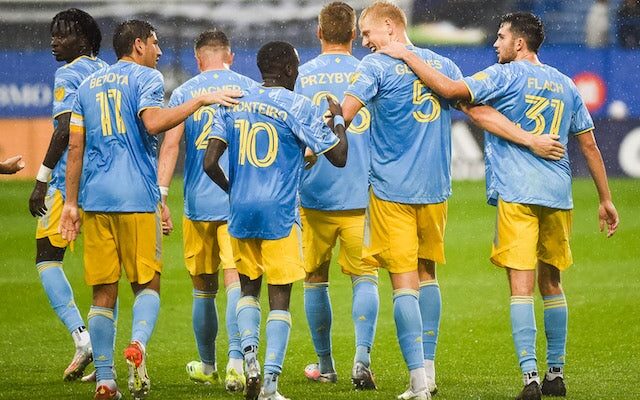 Second place in the Eastern Conference is within reach for the Philadelphia Union on Sunday when they welcome FC Cincinnati to Subaru Park for their final regular-season home fixture of 2021.

The Union come into this match two points behind Nashville SC for second place, drawing Toronto 2-2 in midweek, while the Orange-and-Blue are doomed to finish another season in dead last in MLS. 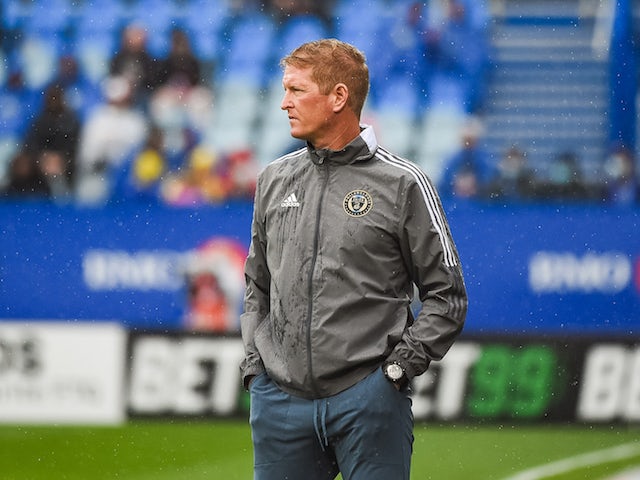 Sergio Santos helped the Union claim a single point on Wednesday, scoring the equaliser with 13 minutes remaining, his sixth of the campaign, while Alejandro Bedoya scored his third of the year, which ties him with Jakob Glesnes, Kai Wagner and Daniel Gazdag.

Ilsinho and Alvas Powell have hamstring issues, while Cory Burke, who is third in scoring for Philly with four goals in 2021, is out with an ankle injury.

Paxten Aaronson got the winner the last time the Union faced Cincinnati earlier this month in a 2-1 win, his second of the year, with the other goal coming courtesy of leading goalscorer Kacper Przybylko.

Brandon Vazquez became the first player in the history of FC Cincinnati to score in three consecutive games, while Brenner became the all-time leader in goals for this franchise in his inaugural year with the club, notching his eighth of the campaign on Wednesday.

Kenneth Vermeer made his first start in goal since September 4, conceding six times on the eight shots that Nashville fired his way, replacing Przemyslaw Tyton, who had allowed nine goals in his last two outings against the Chicago Fire and Inter Miami.

Maikel van der Werff has a sports hernia, Beckham Sunderland is out with a concussion, Gustavo Vallecilla is questionable with a hamstring issue and Luciano Acosta will not be available because of a yellow card suspension.