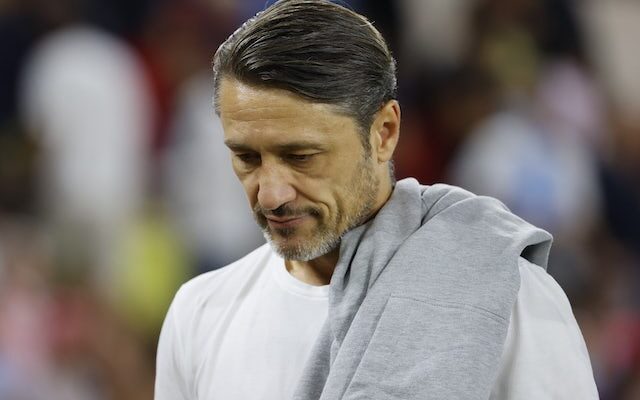 Monaco play host to PSV Eindhoven on Thursday evening knowing that victory may be enough to book their place in the last 32 of the Europa League.

However, PSV can move to the top of Group B with all three points, and the result of this contest could prove pivotal come the end of the group stages.

Aleksandr Golovin, Ismail Jakobs and Youssouf Fofana will also feel like they are in line for an opportunity.

Schmidt could stick with the PSV front three which scored five times against Twente at the weekend.

However, alterations could be made in defensive and midfield areas, the likes of Philipp Mwene and Davy Propper both alternatives in those areas.