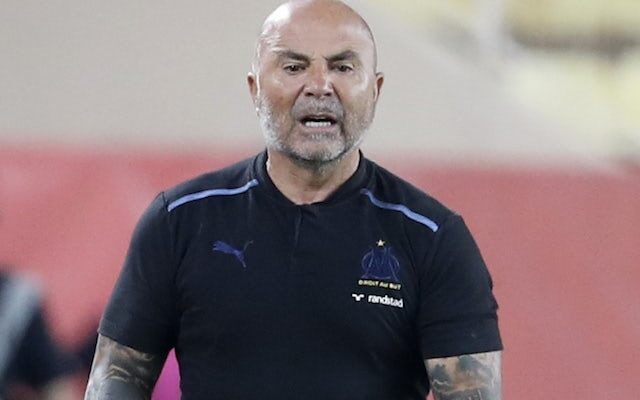 Marseille and Lazio will aim to make this week’s Europa League contest a better watch for the neutrals when they reconvene at the Orange Velodrome for Thursday’s Group E contest.

The two continental giants played out a drab goalless stalemate on matchday three and are separated by one point in the rankings at the midway point.

Luan Peres has shifted to the left-hand side of a back four with a recent change in shape for Sampaoli, who opted to start Payet on the bench at Clermont but will surely reintroduce the 34-year-old from the opening whistle here.

Duje Caleta-Car and Arkadiusz Milik will also hope to force their way back into the first XI here, while Rongier is the hosts’ only injury doubt after missing the Clermont win with adductor pain.

Meanwhile, Lazio are also very well-stocked for this crunch match, with midfielder Mattia Zaccagni (knee) the only absentee for Sarri to work around this week.

Danilo Cataldi featured from the first whistle against Atalanta, but Lucas Leiva and Toma Basic are knocking on the door for recalls in an otherwise settled XI from Sarri, with Immobile, Pedro and Felipe Anderson once again forming the attacking triumvirate.