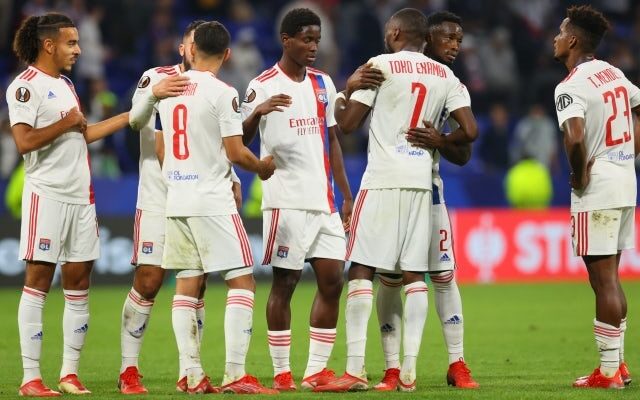 Two weeks on from their dramatic seven-goal thriller, Lyon and Sparta Prague meet again on Thursday evening in Europa League action at the Groupama Stadium.

It was the French side who prevailed last time to stay top of Group A, but Sparta will be determined to get revenge. 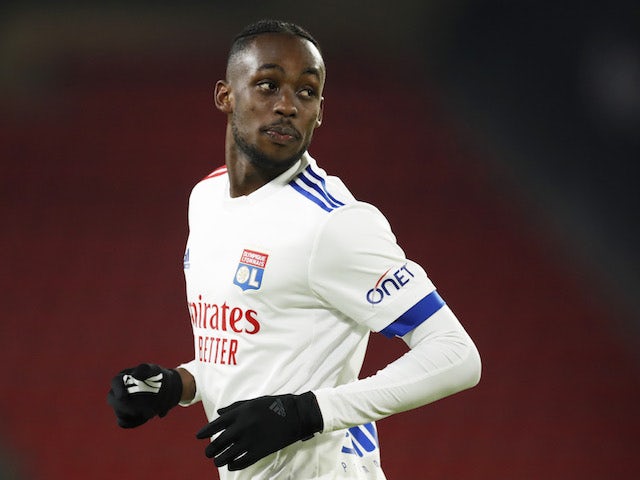 Gusto is suspended for Lyon after his red card in the last match between the two sides but Kadewere will return having served his suspension.

Bosz will also have a number of injuries to contend with – Jeff Reine-Adelaide and Moussa Dembele remain out, whilst Leo Dubois and Bruno Guimaraes both picked up knocks during the game at the weekend and are unlikely to be risked.

Islam Slimani made his first appearance in a month against Lens and could feature again here, although it is Kadewere who looks set to lead the line from the start.

Sparta’s injury problems have eased considerably since the previous meeting where they had nine players missing, but they still have four sidelined.

Lukas Julis is out with a groin injury, Filip Soucek with a knee issue, Casper Hojer has a troublesome calf and Ladislav Krejci is ill.