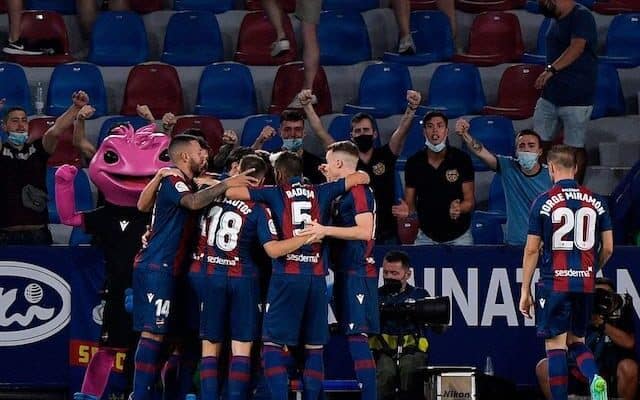 Chalking up three goals against Sevilla is a noteworthy feat for any side, but unfortunately for Levante, their defensive deficiencies were on show throughout the 90 minutes on Sunday as Sevilla marched to a hard-fought 5-3 victory on their own turf.

Levante had previously failed to score in four consecutive matches before Jose Morales (2) and Gonzalo Melero gave them hope against Sevilla, but Julen Lopetegui’s side struck five times through five different scorers as the visitors’ efforts were ultimately in vain.

Javier Pereira’s side certainly displayed quite the attacking improvement in the new manager’s second game in charge, but they remain as one of only two sides yet to win in La Liga this season – the other being Getafe – and sit 19th in the table as a result.

A total of 18 goals shipped represents the worst defensive record in the division after 10 games, but Levante have already held Real Madrid to a thrilling 3-3 home draw this term, and if their showing at Sevilla was anything to go by, the hosts have somewhat of a penchant for prolific performances against the best of the best. 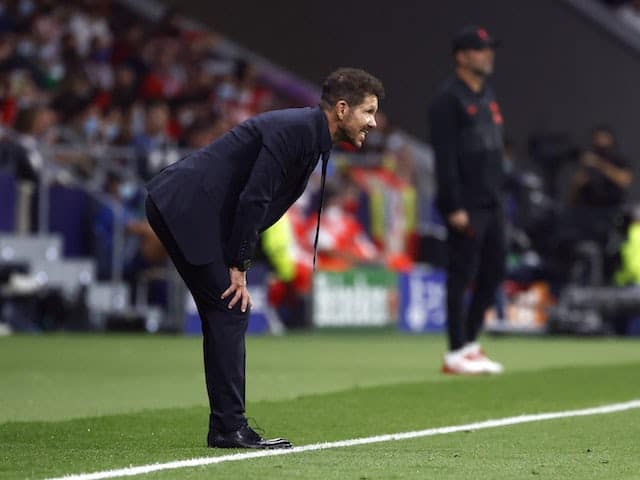 The defensive resilience that Atletico used to pride themselves on under Simeone now appears to be a thing of the past, with Sociedad duo Alexander Isak and Alexander Sorloth putting the challengers 2-0 up against the champions by the 48-minute mark.

However, Luis Suarez led from the front for Atletico to rescue a point for the reigning champions – with his equaliser coming from the penalty spot – as Los Rojiblancos’ inconsistent start to the season continues to harm their bid for back-to-back La Liga crowns.

With 18 points taken from a possible 27 so far, Atletico find themselves fourth in the rankings – three points behind Sociedad with a game in hand – while 20-pointers Real Madrid and Sevilla will seek to pull further away from Simeone’s side with victories on Wednesday.

Atletico are also without a clean sheet in five away league games on the spin ahead of Thursday’s battle – while 13 goals scored at the other end is the lowest out of the top-seven sides – as Simeone ponders some key selection calls amid his side’s unforgiving schedule.

Levante did manage to win the most recent battle between the two sides 2-0 at the Wanda Metropolitano back in February, and they have also lost just two of their last 10 games on home turf against Simeone’s side, potentially demonstrating that Thursday’s game may be a closer affair than the rankings would initially suggest. 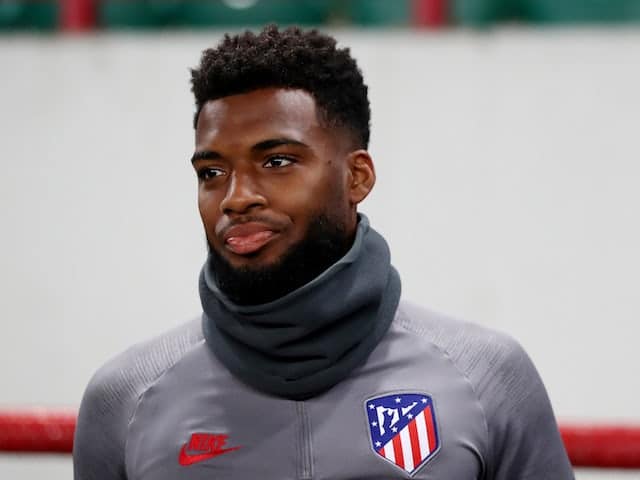 Levante lost former Arsenal defender Shkodran Mustafi after 22 minutes against Sevilla, and he has now been ruled out for the next three weeks with an adductor tear, while Hernani’s contract was terminated earlier this week.

Roger Marti, Sergio Postigo and Jose Campana are yet to rejoin training from their various issues but are thought to have slim chances of making the squad here, and Rober Pier should take Mustafi’s spot in the heart of defence.

Pablo Martinez and Nemanja Radoja’s spots are both at risk after they were withdrawn at half time against Sevilla – by which point Levante were 3-1 down – as Enis Bardhi and Mickael Malsa push for recalls here.

As for Atletico, Thomas Lemar was taken off with a muscular issue against Sociedad and is set to miss out this week, while the versatile Marcos Llorente continues to recover after exacerbating his thigh problem against Liverpool.

Stefan Savic and Geoffrey Kondogbia remain doubts for the contest but have not been ruled out entirely, although Simeone is reported to have already planned for the duo’s potential absence this week.

The Argentine has supposedly tested a 5-2-3 formation with Suarez, Joao Felix and Antoine Griezmann all lining up from the first whistle in attack as Koke and Rodrigo de Paul feature in the middle.