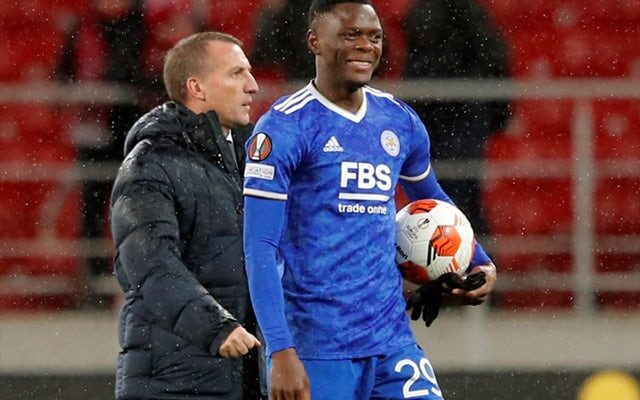 With the sides split by just a point in the finely-poised Group C standings – the Foxes hold that slim advantage – another entertaining affair could be in store between the bottom two in the table. 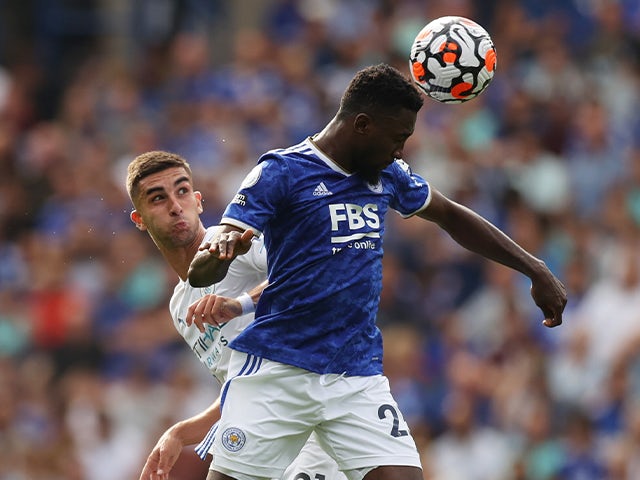 Leicester’s Wilfred Ndidi could make his first start in over a month, having missed City’s last seven matches due to a hamstring injury. The Nigeria midfielder was back on the bench during the loss to Arsenal and could help shore up a side which has shipped goals at a rate of nearly two per game since he was sidelined.

Luke Thomas replaced the injured Ricardo Pereira at wing-back last weekend, and may continue there while the ex-Porto defender takes cautious steps in his recovery from a hamstring problem.

Meanwhile, Ayoze Perez is expected to return from a mild illness in time to face Spartak, so could start as part of a front three for the Foxes.

Star striker Jamie Vardy has recently been troubled by a knee issue, so Patson Daka should resume his battle with a visiting defence that struggles to cope with his penalty-box prowess.

Spartak boss Rui Vitoria must consider the twin aims of picking up an essential three points with combating Leicester’s potentially electric attacking play. To that end, he may opt for a 3-5-2 formation rather than the bolder 3-4-2-1 which failed to get the job done when the clubs last met.

That could involve Jordan Larsson dropping out of the side, as Aleksandr Sobolev and Quincy Promes would most likely start up front in the continued absence of Argentinian striker Ezequiel Ponce.

Georgi Melkadze and centre-back Pavel Maslov are set to sit out the trip to England through injury, but Maximiliano Caufriez can return to the back three after serving a suspension in the reverse fixture.