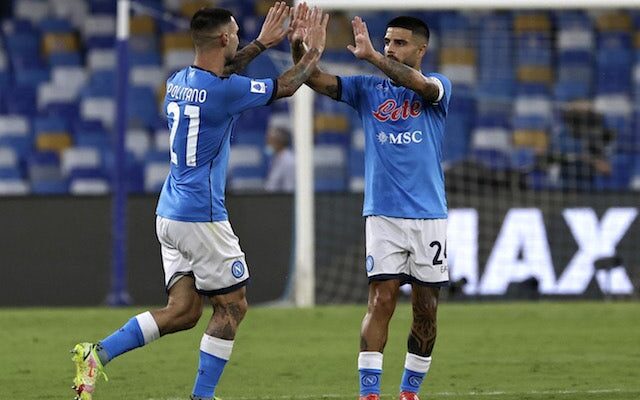 Serie A leaders Napoli continue their Europa League campaign on Thursday evening, as they look to seal a double over Group C rivals Legia Warsaw at Stadion Wojska Polskiego.

After a late breakthrough helped the Italian club to dispatch the Polish champions on home soil, another win would take them above their ailing opponents to the top of the standings.

With their only win last month coming in the Polish Cup, Golebiewski has much work to do if he is to help salvage their season. Given their strong start in Europe, though, an opportunity remains to reach the promised land of the last 32. 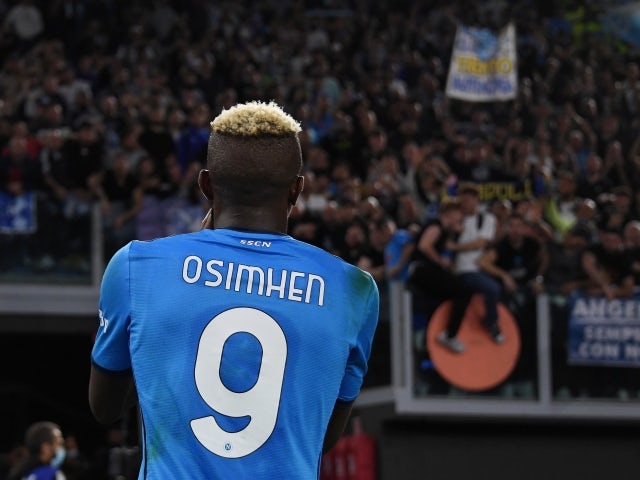 Napoli are expected to travel to Poland without star striker Victor Osimhen, after the 22-year-old picked up a calf injury in training which caused him to miss the win over Salernitana.

Head coach Luciano Spalletti is hopeful Osimhen will be fit to face Verona on Sunday, but in his absence, either club record scorer Dries Mertens or the more orthodox centre-forward presence of Andrea Petagna will start as the focal point of a three-man front line.

Goalkeeper Alex Meret and the midfield duo of Eljif Elmas and Diego Demme are likely to return to the side, as they all tend to feature more frequently in Europe than in the league. However, both Kostas Manolas and Adam Ounas are still out of action for the visitors.

The hosts, meanwhile, have long-term injury victim Bartosz Kapustka still out with a knee injury sustained in the summer, while goalkeeper Artur Boruc is struggling with a back problem. Cezary Miszta therefore deputises for the former Celtic stopper as Legia’s last line of defence, though young Kacper Tobiasz provides an alternative option.