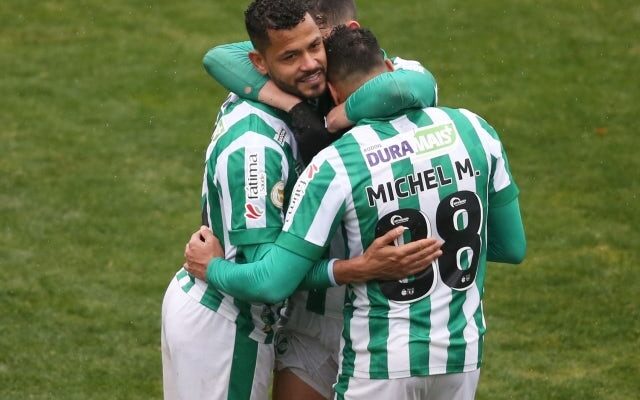 Needing three points to overtake their relegation rivals in the Serie A standings, Juve are without a win in six matches and are precariously placed as they seek to retain their top-flight status. 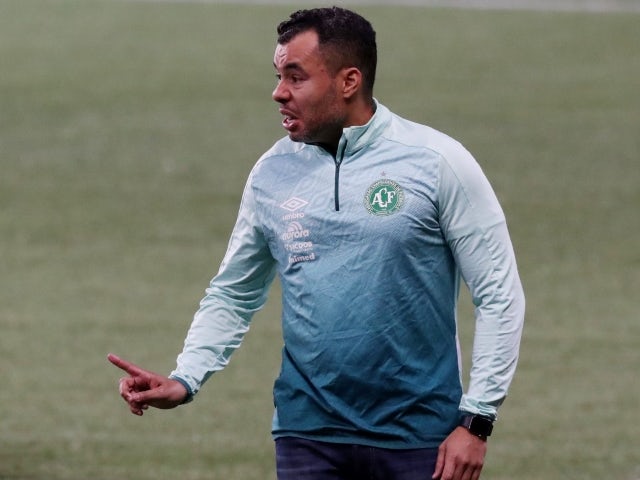 Jair Ventura resisted the temptation to make major changes for his first game in charge of Juventude last week, and was rewarded for his faith in their 4-3-3 setup by a spirited display, despite having to settle for only one point.

Roberson came in for Paulinho up front against Ceara, but was replaced by his fellow centre-forward midway through the second half and could miss out on Saturday.

Nicolas Castillo (back) and Marcelo Carne (knee) are still unavailable due to injury, while Ricardo Bueno (muscular) is also a doubt, and ex-Bahia midfielder Elton is out for the rest of the season with a knee problem.

Bahia, meanwhile, still have Rossi sidelined due to a thigh strain, and young goalkeeper Matheus Teixeira is out with a knee injury until next month, so Danilo Fernandes continues between the posts.

Gilberto should start as the visitors’ lone striker up front, with Juninho Capixaba and Rai Nascimento providing support from out wide.

However, should Guto Ferreira opt for a more attacking approach, former Wigan and Fulham forward Hugo Rodallega could make up a front two with the Tricolor’s star striker instead.