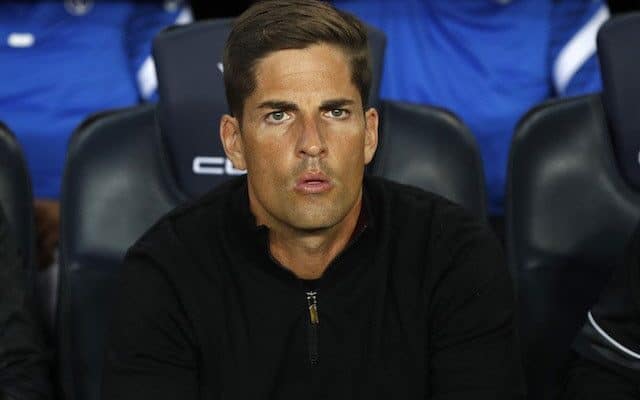 With only one win between them from 19 games so far this term, Granada and Getafe prepare for battle in La Liga on Thursday night.

The hosts managed to rescue a 1-1 draw against Osasuna right at the death last time out, while Quique Sanchez Flores’s side went down 3-0 to Celta Vigo.

An injury to Maxime Gonalons and Chimy Avila’s opener for Osasuna seemed to set the stage for a dampening afternoon for Granada on Friday night, but Robert Moreno’s side would seek to take advantage of their extra man for the final 15 minutes following Cote’s red card.

It took until the 90th minute for Granada to do so, though, as substitute Angel Montoro fired home seven minutes after his introduction, with that result and their recent win over Sevilla demonstrating a fighting spirit within Granada that we have not become accustomed to seeing this term.

Having now taken four points from their last two top-flight fixtures, Granada have risen to 16th in the rankings but remain just one point clear of the bottom three, and three points separate this week’s hosts from Elche in 15th spot.

Victory over Sevilla on October 3 marked the end of Granada’s barren six-game run without a top-flight win at home, and while that memorable triumph marks the hosts’ only win from their last 14 attempts in the division, Getafe can hardly boast a better record heading into this clash. 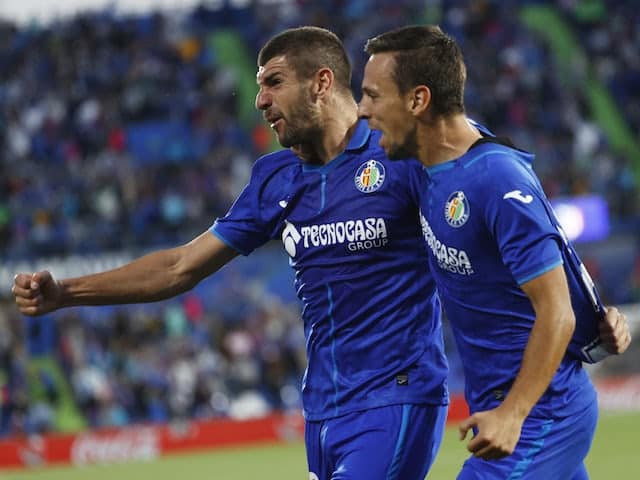 Despite managing to hold out for 55 minutes against Celta Vigo, the floodgates soon opened as Getafe found themselves 2-0 down courtesy of strikes from Santi Mina and Iago Aspas, while Djene’s sending off did not help Flores’s cause either.

Mina would proceed to net his second and Celta’s third in the 73rd minute to condemn Getafe to an eighth defeat from 10 games this season, quickly halting the whipping boy’s momentum following previous draws against Real Sociedad and Levante earlier this month.

Flores has only taken charge of two games so far during his third Getafe spell but is already aware of the sizeable task before him, with the ex-Watford and Atletico Madrid coach apologizing to the club’s supporters after their capitulation against Celta Vigo on matchday 10.

A tally of two points taken from the first 30 on offer sees Getafe rooted to the bottom of the standings and five points adrift of safety, while a meagre tally of three goals scored is unsurprisingly the worst tally in the division.

Only one of those strikes has come away from home – although it was in their 2-1 defeat to Barcelona at Camp Nou – and the visitors have won just one of their last nine league battles with Granada since 2014, losing five of their last seven. 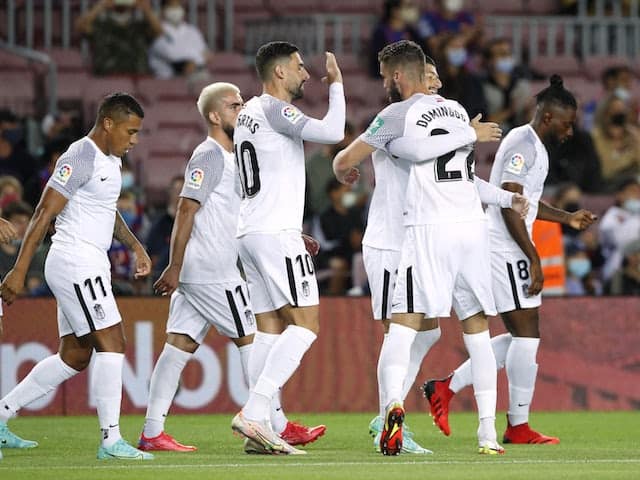 Granada lynchpin Gonalons came off after 38 minutes against Osasuna and has now been ruled out for at least four weeks with a hamstring injury, joining Yan Eteki, Domingos Duarte and Isma Ruiz on the sidelines.

Montoro ought to slot straight into the midfield alongside Luis Milla in Gonalons’s absence following his late heroics on Friday, but with six days’ rest in between the draw with Osasuna and visit of Getafe, a similar XI should take to the field.

Such a move would see Carlos Bacca and Luis Suarez resume their partnership in the final third, but Monchu is pushing for more minutes in the middle.

Meanwhile, Getafe defenders Djene and Chema will not be available for this encounter owing to their dismissals against Celta, while striker Sandro Ramirez had to be withdrawn with a muscle problem at the end of the first half.

Stefan Mitrovic ought to fill in for Djene at the back, while Enes Unal replaced Sandro for the second 45 last time out and should line up from the first whistle on Thursday.

Furthermore, Jakub Jankto, Vitolo and Jaime Mata are all expected to miss out with various ailments, while Carles Alena, Damian Suarez and Mathias Olivera are all one booking away from a suspension for the visitors.