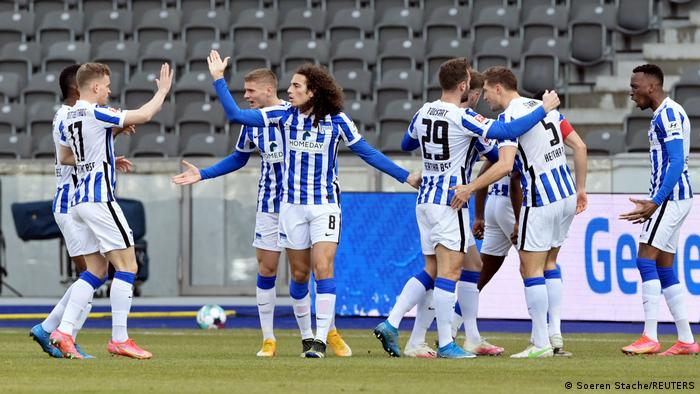 View our expert’s Goals Accumulator Tips & Predictions for Thursday which includes three over 2.5 goals selections and a team to score 2+ goals.

Our Goals Acca Tips are based on statistical analysis of recent performances.

Fredrikstad vs Åsane – Over 2.5 Goals

Promotion chasing Fredrikstad currently sit 4th in the league and are just a point off 2nd placed Jerv. They host an Åsane side who are only one place and two points outside the playoffs.

Fredrikstad come into this winning each of their last three games and are unbeaten in their last nine home games, while Åsane have lost only one of their last six matches.

Both sides rarely fail to net but they both struggle with clean sheets. They’ve conceded in 41 of their 50 matches this season so goals look likely here.

Bottom side Strømmen look on the brink of relegation and travel to a Start side who are only four points outside of the playoffs.

Strømmen come into this on a horrible run of form with them failing to win any of their last 16 fixtures. They’ve lost five of their last six away games, conceding 18 times.

Start’s 3-2 defeat to second placed Jerv was their first defeat in five. Remarkably, Start have scored in each of their last 20 games, scoring on multiple occasions in 14 of those matches.

Only three sides have scored more goals in the division than Start’s tally of 48. Strømmen on the other hand have conceded 23 goals in their 12 away games.

Two sides who have been involved in plenty of goals laden matches this season meet in Maastricht as MVV host Roda JC.

MVV’s last five league matches have seen 20 goals being scored, with them losing four of them. They have, however, won four of their last five game at home, scoring 11.

Each of Roda’s last three games have went over 2.5 goals, with both sides also scoring. Roda have already scored 22 goals so far this season, but they’ve also let in 18.

Hoffenheim vs Hertha Berlin – Over 2.5 Goals

In their last four games, Hoffenheim have beaten Wolfsburg and Köln 3-1 and 5-0 respectively, whilst losing 3-1 to Stuttgart and 4-0 to Bayern highlighting their inconsistency.

Hertha have won their last two matches, defeating both Frankfurt and Gladbach, with the win against the foals the first clean sheet they’ve kept this season.

Goals should be on the agenda here, there’s been 22 goals scored in Hertha’s away games, with all five going over 2.5, whilst Hoffenheim have seen 15 goals in their four home games. 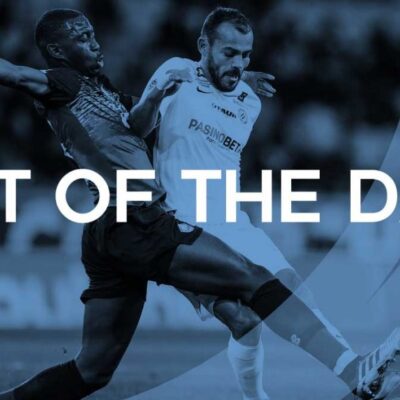 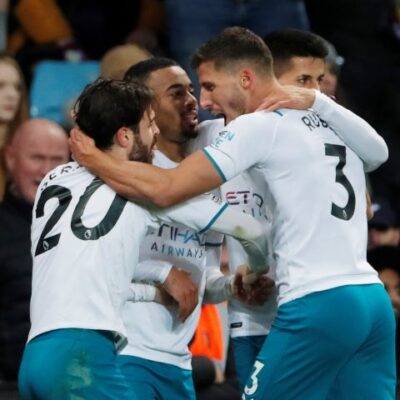 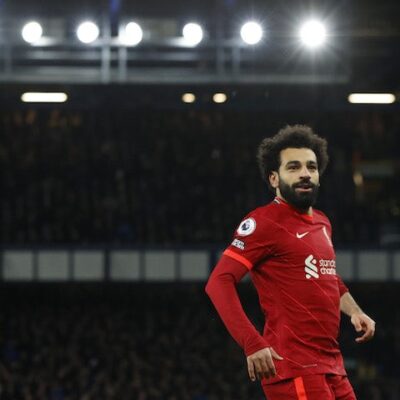