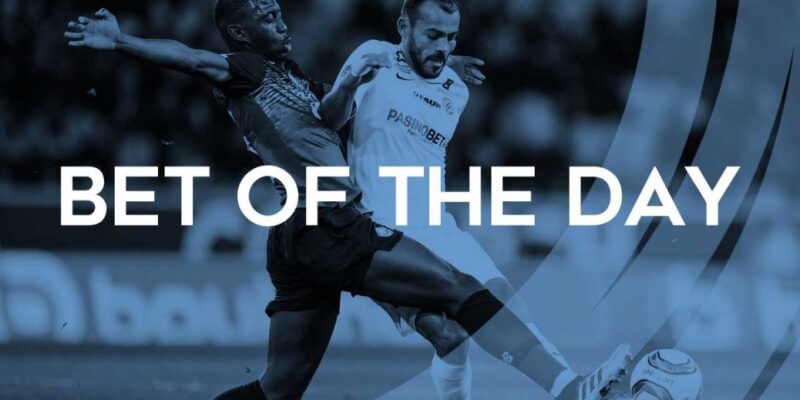 Two sides at the top end of the table meet at the Hatay Ataturk Stadi as Hatayspor host champions Besiktas. Both these sides are level on points, with the hosts ahead of Besiktas on goal difference in 2nd place.

Hatayspor come into winning six of their last eight league games, losing only once. A big reason why Hatayspor are currently positioned in 2nd is due to their ability in front of goal. Only two sides have scored more than them this season, with them scoring 19 goals in their 10 fixtures. Along with league leaders Trabzonspor, Hatayspor have scored in every one of their league matches. They have conceded in three of their last four matches, and have kept just one clean sheet in their five home matches this season.

Besiktas came from behind to defeat rivals Galatasaray 2-1 at home on Monday. Whilst their home record remains strong, Besiktas have struggled on their travels in the Süper Lig, winning only 1/4, losing their last two. After four consecutive clean sheets at the start of the season, Besiktas have conceded in each of their last six league matches, conceding 12 times. They are the leagues second highest goal scorers with 20 though, and have scored in each of their last eight Süper Lig matches.

High flying Freiburg host struggling Greuther Fürth at their new Europa-Park Stadion. The hosts currently occupy 3rd spot and are only three points behind leaders Bayern Munich. The visitors however are rooted to the foot of the table, with just a solitary point to their name.

Freiburg won their third match from four last time out as they won away to Champions League side Wolfsburg 0-2. They surprisingly remain the only unbeaten side in the Bundesliga, winning five and drawing four of their nine fixtures. Freiburg have the best defence in the Bundesliga, letting in just six goals and keeping four clean sheets. Freiburg have a strong record against bottom half sides, winning 4/5, scoring on 10 occasions whilst conceding just three.

It’s been a horrendous season so far for newly promoted Greuther Fürth, losing eight of their first nine matches, collecting just one point. They were actually leading 0-1 at Leipzig last time out, but conceded four second half goals to lost 4-1. They’ve now lost their last seven Bundesliga matches, with their solitary point coming at home to Arminia Bielefeld, the side directly above them. It’s no surprise to see Fürth have the worst defensive record in the league, conceding 24 goals and failing to keep a single clean sheet. They are also one of the lowest scorers in the Bundesliga, scoring on just six occasions, with three of them penalties.

Bet of the Day

Besiktas travel to Hatayspor in what should be an entertaining clash between two of the top scorers in the Turkish Süper Lig. Both sides have been letting in goals recently though and it’s clear to see that they are both better going forward. With both already seven points behind Trabzonspor after their win on Friday, both sides need to go for the win and that should lead to an open game in which I see both sides getting on the scoresheet. Two sides who’ve had contrasting seasons so far meet in Freiburg and I can’t see anything other than a home win. 3rd placed Freiburg are the only unbeaten side in the Bundesliga and they have the best defence in the league. Unlike Greuther Fürth, who have the leakiest defence in the league and also one of the weakest frontlines. They’ve lost their last seven Bundesliga matches in a row and I’m expecting Freiburg to make it eight.