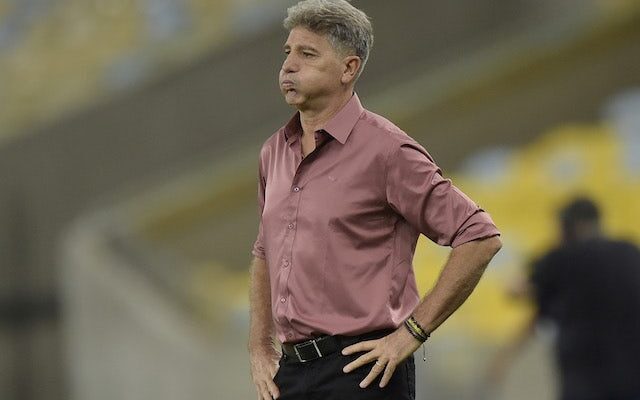 Flamengo host Brasileiro leaders Atletico Mineiro on Saturday, and the home side enter this fixture having not won a game in their last four attempts across all competitions.

The visitors are in fine form having only lost once in their last 21 games in all competitions, and they already have a 10-point lead at the top of the table with a game in hand on second and third place.

David Luiz only managed two games for Flamengo since his arrival from Arsenal before being sidelined due to injury and he is nearing a return to action but Sunday may come too early for the experienced centre-back.

Bruno Henrique and Gabriel Barbosa made their returns from injury on Thursday as the duo completed 90 minutes in the Brazil Cup, while Giorgian de Arrascaeta will continue to be absent from the matchday squad.

Barbosa is expected to lead the line for the home side, while Manchester United loanee Andreas Pereira will operate in the number 10 role behind the striker.

Atletico Mineiro right-back Mariano is unavailable for the league leaders as he is sidelined due to a groin injury, but he is the only injury concern for Cuca.

The away side are expected to line up in a similar way to which they did last time out in the league, with Hulk expected to continue to lead the line.

Tche Tche came into midfield for the second leg of the semi-final but Allan is likely to return to the starting 11 alongside Jair in midfield.