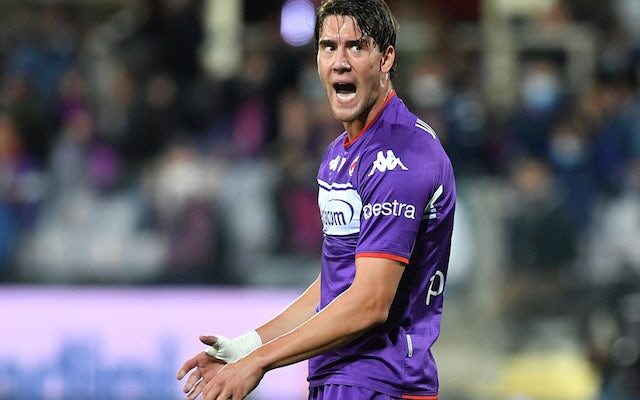 While the Viola have won five and lost five so far this season, their Ligurian visitors are among the sides battling at the bottom of the table, with just two wins from their first 10 games. 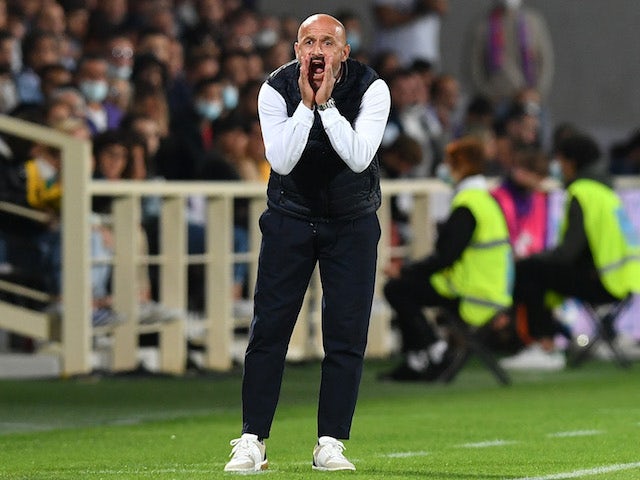 Vincenzo Italiano was forced to reshuffle his Fiorentina team for the trip to Rome in midweek, as winger Nicolas Gonzalez tested positive for COVID-19 on the eve of the game, and the summer signing from Stuttgart sits Sunday’s match out as well.

Erick Pulgar (ankle) and first-choice goalkeeper Bartlomiej Dragowski (hamstring) will also be missing for the hosts, and in the latter’s continued absence, Pietro Terracciano continues as the Viola’s last line of defence.

In midfield, Gaetano Castrovilli may drop out, having been a pale shadow of his former self upon returning to the team after injury – he was substituted for Giacomo Bonaventura in midweek and the pair could swap places on Sunday.

Spezia, meanwhile, benefited from the return to fitness of on-loan winger Ebrima Colley after an injury layoff in midweek, though his goal was subsequently attributed to Genoa goalkeeper Salvatore Sirigu.