Swiss champions FC Zurich will face Scottish outfit Hearts at Kybunpark in St Gallen for the first leg of their Europa League playoff on Thursday night.

FCZ secured safe passage through to this stage after beating Linfield over two legs, while the visitors will be taking part in their first European qualifier since the 2016-17 campaign. 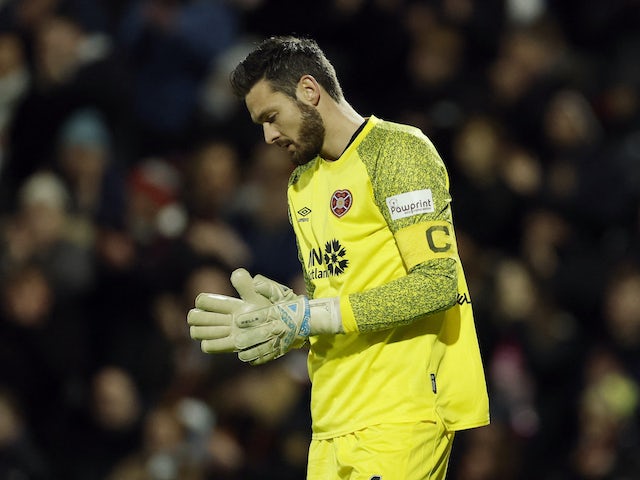 FC Zurich currently have a clean bill of health so Foda will have a fully-fit squad to choose from on Thursday.

Striker Tosin Aiyegun was not involved in the matchday squad last weekend, however, with the reason for his absence currently unknown, and it remains to be seen whether he will feature against Hearts.

Foda may decide to make one change in centre-midfield, with Ole Selnaes potentially replacing 36-year-old Blerim Dzemaili who has recently recovered from injury.

Italy international Wilfried Gnonto could also return to the starting lineup at the expense of either Santini or Antonio Marchesano.

As for Hearts, Alex Cochrane and Craig Halkett both picked up injuries last weekend, but Neilson has revealed that he expects both players to be available for selection on Thursday.

Neilson is unlikely to make too many changes, if any, to his starting lineup, with a back four of Cochrane, Haklett, Kye Rowles and Michael Smith set to remain intact, shielding 39-year-old goalkeeper Craig Gordon.

Liam Boyce, who was the club’s top scorer last season with 16 strikes to his name, is set to provide support in attack for Shankland, while Alan Forrest and McKay could keep their places on the flanks.