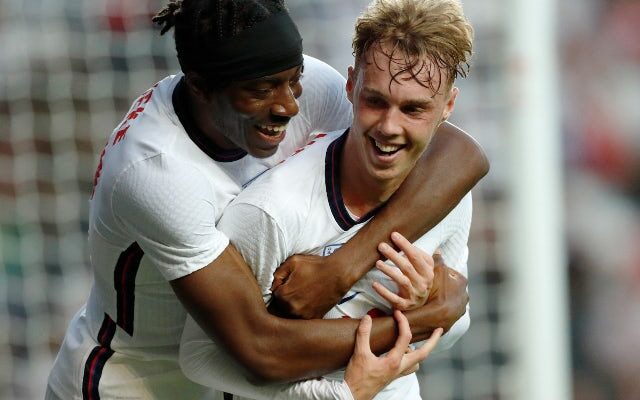 England Under-21s head into Thursday’s UEFA European Under-21 Championship qualifier with Czech Republic Under-21s under pressure to get a win on the board.

Lee Carsley‘s men trail their next opponents by five points in Group G, albeit with a game in hand, after being held by Slovakia Under-21s last month.

Rhian Brewster is also suspended, with Folarin Balogun a likely replacement, and Angel Gomes could take the spot of Smith Rowe on the left flank.

Oliver Skipp and Morgan Gibbs-White are pushing for an opportunity in midfield if Carsley decides to make a change.

Czech Republic are expected to line up in a similar way to their routine victory over Kosovo last time out.

Lukas Cerv may replace Filip Kaloc, but Vaclav Sejk should keep his place down the middle of the attack.