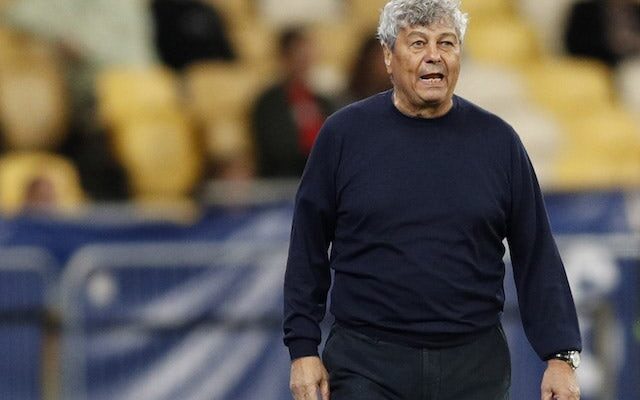 Barcelona kick off their maiden European game of the post-Ronald Koeman era on Tuesday, with Dynamo Kiev lying in wait in Champions League Group E.

A Gerard Pique winner was all that separated the two sides last time out, but the Blaugrana’s uncertain managerial situation could see the Ukrainian side sense an opportunity in midweek. 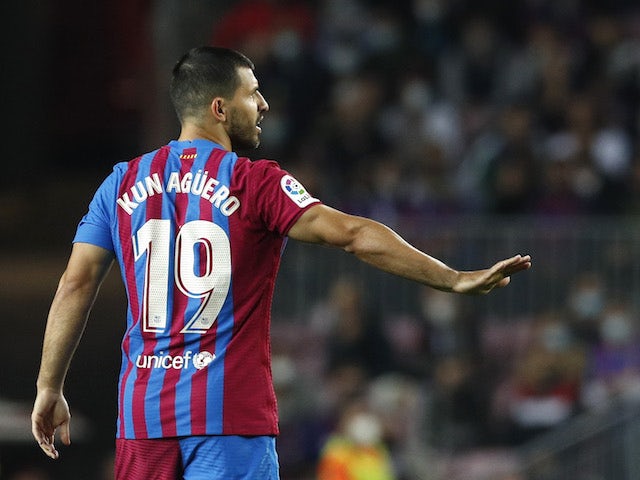 Dynamo’s woes on the attacking injury front are not letting up anytime soon, as Artem Besedin, Vladyslav Kulach, Ibrahim Kargbo and Vladyslav Supryaga are all set to remain absent.

Centre-back Denys Popov continues to recover from cruciate ligament surgery, with his absence allowing 19-year-old Ilya Zabarnyi another opportunity to pit his wits against Barcelona, and left-back Vitaly Mykolenko will also miss out due to injury.

The only real dilemma for Lucescu is who to field at the tip of the attack, with Eric Ramirez, Ilya Shkurin and Benjamin Verbic all vying for the chance to lead the line.

Aguero was admitted to hospital for cardiac exams following his episode against Alaves, and reports have claimed that the Argentine suffered a minor tachycardia attack, which will certainly render him unavailable here.

Pique has also emerged as a fresh doubt for this encounter due to overload, while Martin Braithwaite and Ronald Araujo are out while Pedri, Frenkie de Jong, Sergi Roberto, Ousmane Dembele and Ansu Fati are all doubts for the Blaugrana.

Clement Lenglet may be forced to deputise in defence should Pique’s issue render him unavailable, while there could also be a spot in the side for Philippe Coutinho as Barjuan works around Aguero’s absence.