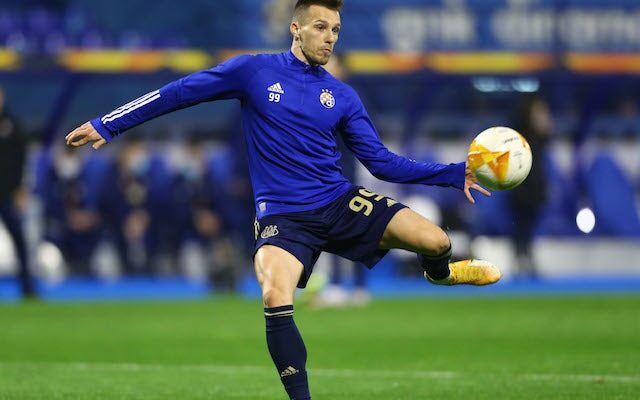 Europa League action continues this Thursday as Dinamo Zagreb host Rapid Vienna in the latest Group H contest, with both teams having three points to their name.

The visitors were able to defeat their opponents last time they met, but each club shall be hoping to place some pressure on current leaders West Ham United. 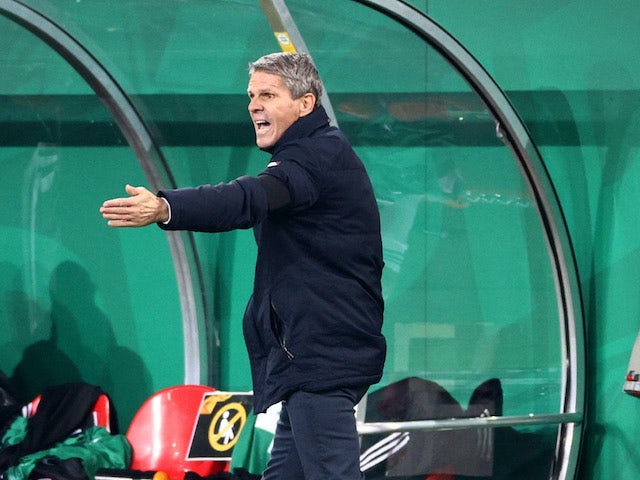 The hosts are currently missing Arijan Ademi due to an ankle problem, but several midfielders are capable of stepping into that role, with Amer Gojak the most likely man to dominate the middle of the park.

Dinamo Zagreb opted to use a 4-3-2-1 formation at the weekend and that is something that worked out well, which could lead to the club repeating it on Thursday.

Paul Gartler has managed to maintain his position as the number one goalkeeper for Rapid Vienna and that is likely to continue into this fixture.

Meanwhile, at the other end of the field Ercan Kara is playing with plenty of confidence at the moment after scoring a brace at the weekend, and he is set to lead the line once again.