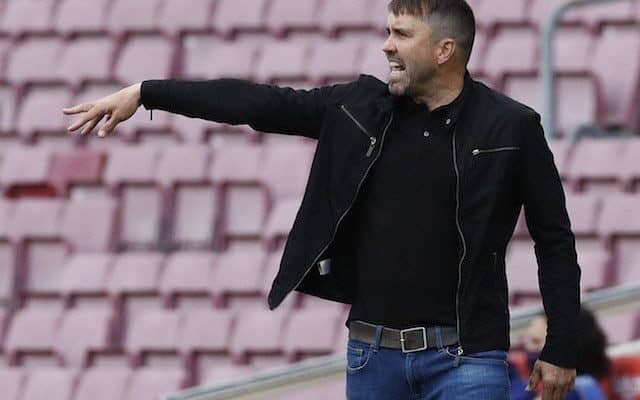 Seeking to cement their position atop the La Liga rankings, Real Sociedad travel to Celta Vigo for Thursday’s top-flight battle.

The hosts eased to a 3-0 success over whipping boys Getafe last time out, while Sociedad played out a 2-2 draw with reigning champions Atletico Madrid.

Finally marching to some long-awaited victories after a nightmare start to the season, Celta Vigo barely needed to hit second gear to put three unanswered goals past basement side Getafe and continue their rise up the rankings at the weekend.

After a goalless opening 45 minutes, Santi Mina and Iago Aspas struck in quick succession for Celta before the former put the cherry on the icing on the cake in the 73rd minute, with that triumph against the 10 men of Getafe representing Los Celestes’ third win from five in La Liga.

That run does include a pair of 1-0 defeats to Elche and Sevilla earlier this month, though, as Celta occupy 14th spot in the table after 10 games, but their current form is a marked improvement on their 0-1-4 record after five games of the new season.

With two talented forwards in Aspas and Mina leading the line, Eduardo Coudet’s side have amassed 10 goals from as many games this season – the joint-highest in the bottom half of the table – but only three of those strikes have come at home, where they have lost four out of five so far this term. 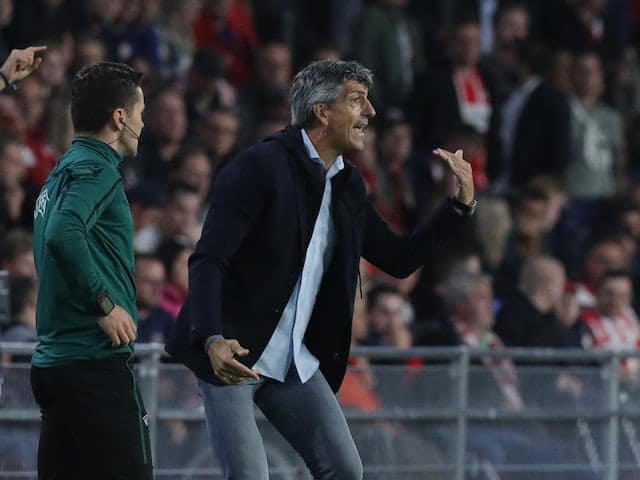 Travelling to the Wanda Metropolitano for the first true test of their mettle since their opening-day defeat to Barcelona, Sociedad were in dreamland for an hour against Atletico Madrid, as Alexander Sorloth and Alexander Isak put them two goals to the good in the capital.

However, Atletico fought back like true champions to take a point as Luis Suarez bagged a brace in front of the home crowd, forcing Sociedad to settle for their fifth draw from nine games in all competitions, but a whole 19 teams are still below the visitors in the table.

Indeed, Imanol Alguacil’s side currently hold a one-point lead over Real Madrid and Sevilla, but both of those teams have a game in hand, and Sociedad could be knocked off top spot before their trip to Celta depending on what transpires on Wednesday.

The league leaders are now unbeaten in 12 games across all tournaments since their opening-day loss to Barca, though, and they have scored at least two goals in four of their five La Liga road matches this term, with the two Alexanders now out to prove their worth to Alguacil after scoring their first goals of the league season against Atletico.

Sociedad eased to a 4-1 win on Celta’s turf before marching to a 2-1 success on home soil during the 2020-21 campaign, although Aspas always seems to have a goal in him against this week’s visitors, leading the way with 10 strikes in this fixture. 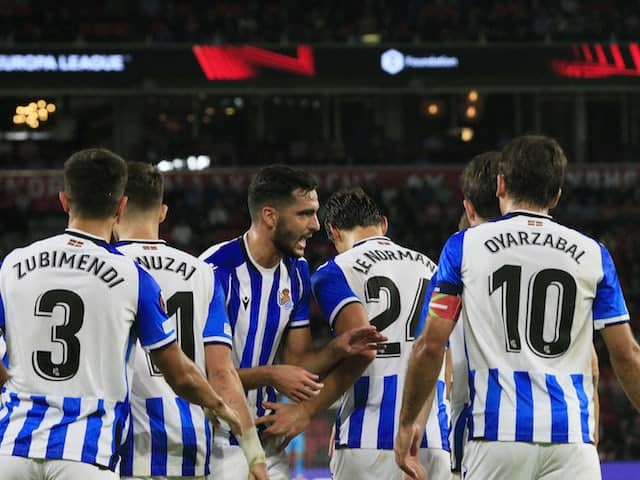 Celta boss Coudet is hopeful that Renato Tapia will recover from his calf injury in time to feature this week, but Jose Fontan’s knee sprain is set to keep him out of action a little while longer.

The hosts have no fresh concerns to deal with from the weekend, but winger Brais Mendez is walking a tightrope on four bookings and will miss the weekend’s meeting with Rayo Vallecano if he is cautioned here.

Tapia will challenge Fran Beltran for the holding midfield role if fit enough, but other than that it should be as you were for Celta, with Arsenal flop Denis Suarez operating behind Mina and Aspas.

Meanwhile, Sociedad continue to cope with a hefty list of injuries, with Mikel Oyarzabal, Nacho Monreal, Jon Guridi, Diego Rico and Carlos Fernandez are set to remain out a little while longer.

Asier Illarramendi is stepping up his training after a thigh injury but remains a doubt for the contest, as does Ander Barrenetxea, while Martin Zubimendi did not train on Monday owing to his hip problem.

Alguacil lined up with a three-man defence against Atletico but ought to return to a four here, with Robin Le Normand expected to be fine despite taking a stomp to the foot against Atletico.