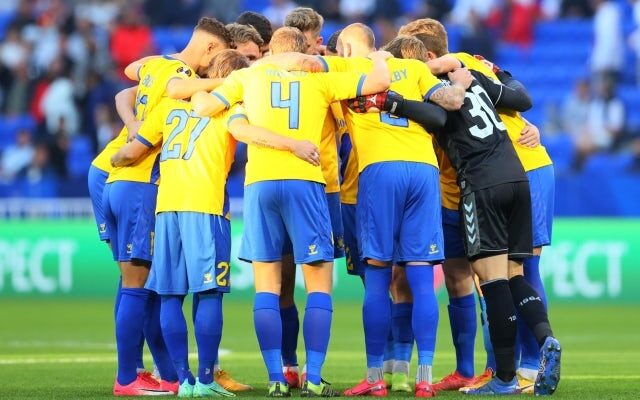 Rangers travel to Denmark to take on Brondby on Thursday evening in the fourth round of Europa League group games.

The hosts will be looking for revenge after losing away at Ibrox two weeks ago, but their opponents also need a win to lift them into the top two of Group A. 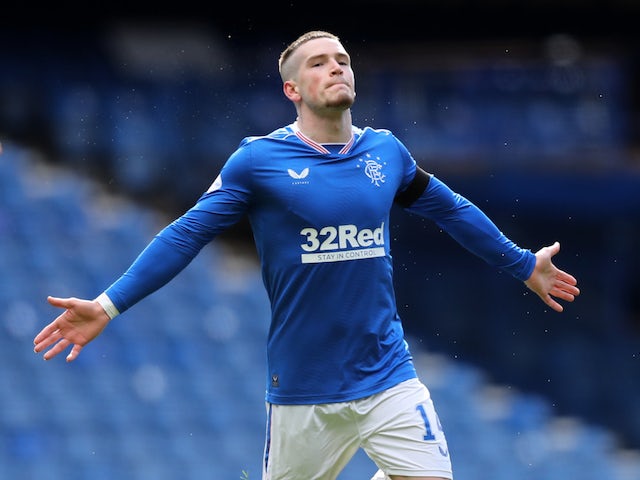 Brondby goalkeeper Mads Hermansen is out with a foot injury and defender Rasmus Wikstrom looks likely to be out for the rest of the year.

Mikael Uhre also looks set to miss his third game in a row, although the forward did not cause Rangers many problems in their last encounter.

Perhaps a front two of Simon Hedlund and Marko Divkovic will have more luck.

Gerrard has some issues of his own to deal with, missing Ryan Kent to a hamstring injury and Nnamdi Ofoborh, who is currently dealing with heart issues.

Despite no longer having to wear his protective boot, Filip Helander is still not available as his recovery from surgery on his knee continues, but Ryan Jack is edging closer to a return, having now returned to team training.