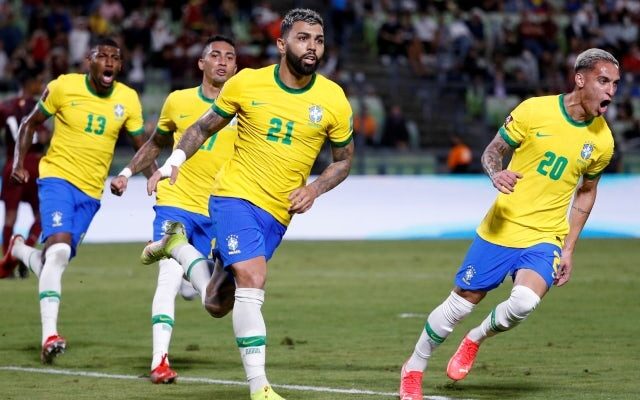 Two heavyweights of South American football clash on Thursday evening as Brazil take on Colombia at the Neo Quimica Arena in Sao Paulo for the latest round of World Cup 2022 qualifiers.

The hosts remain undefeated and top of the table, whilst their opponents are hanging onto the final automatic qualification spot in fourth. 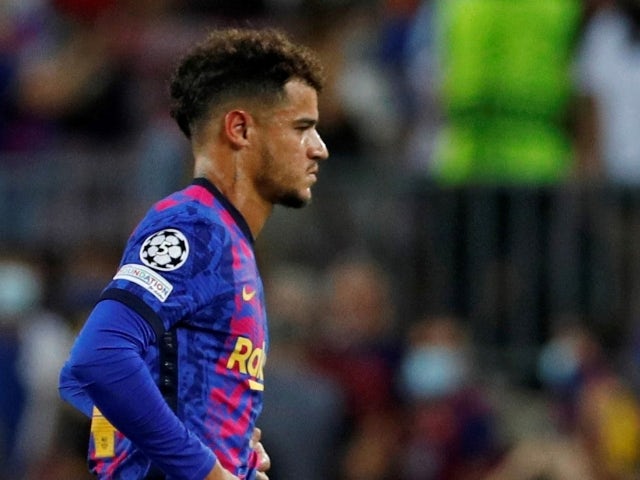 This international break sees a call-up to the Brazil squad for Philippe Coutinho, who returns to the Selecao for the first time in over a year after having earned some more game time at Barcelona prior to the departure of Ronald Koeman.

There was also a surprise omission in the shape of Vinicius Junior, who misses out despite having been in great form for Real Madrid.

It is Gabriel Jesus who looks set to lead the line, supported in a 4-2-3-1 formation by Raphinha, Neymar and Lucas Paqueta.

For Colombia, Tottenham Hotspur centre-back Davinson Sanchez may start despite being in and out of the English club’s squad this season, as fellow defender Oscar Murillo has been left out of the squad due to injury.

Radamel Falcao has also missed out through injury, with Luis Diaz, Luis Muriel and Duvan Zapata the most likely attacking trio.