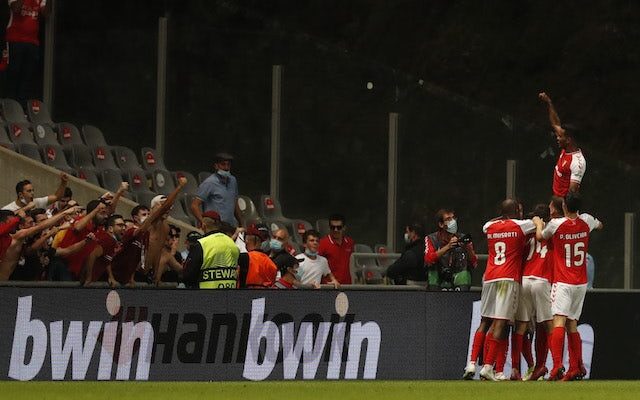 Ludogorets Razgrad are on the verge of equalling an unwanted record in the Europa League as they prepare for Thursday evening’s trip to Group F rivals Braga.

The Bulgarian side have gone 15 games without a win in the competition, one short of the record held by Rosberg, and must end that run if they are to have any hope of advancing.

Ludogorets are expected to name a similar side to the one that started the reverse fixture two weeks ago.

Horta scored the winner in that game, but it is Wanderson Galeno who has been Braga’s star man in the Europa League, having scored three of their five goals so far.

Abel Ruiz and Iuri Medeiros should get the nod alongside Galeno in the frontline.

As for Ludogorets, they are without Higinio Marin, Cauly and Wanderson through injury.

Igor Plastun was a half-time substitute in the reverse fixture and is pushing for a recall here, as is Dimitar Mitkov.