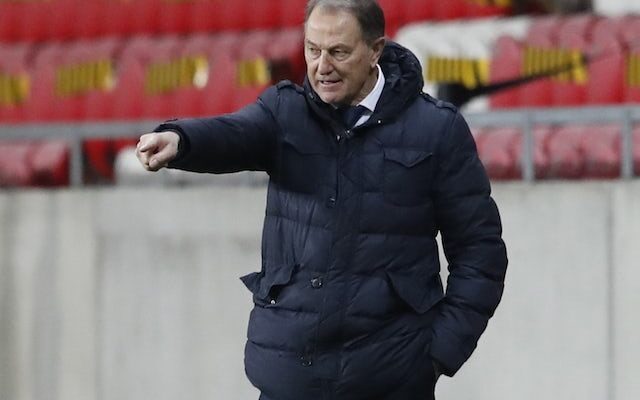 Two sides with very little to play for lock horns in World Cup 2022 Qualifying Group A on Thursday night, as Azerbaijan play host to Luxembourg.

Both teams have already seen their fleeting hopes of qualification dashed and will simply want to bow out with their heads held high after doomed campaigns.

Star striker Mahir Emreli missed the defeat to Serbia but ought to reclaim his rightful place at the tip of the attack here, where Ramil Sheydayev will also be holding out for a recall.

As for Luxembourg, Maurice Deville has been included despite reportedly suffering from muscular problems, but Troyes attacker Rodrigues was always likely to start on the left.

Creative hub Sebastien Thill has made quite the name for himself with Sheriff Tiraspol, finding the back of the net against Real Madrid and Inter Milan in the Champions League this term.

The 27-year-old should line up alongside his brother Olivier Thill once more, but fellow family member Vincent Thill is not in the squad after undergoing surgery.