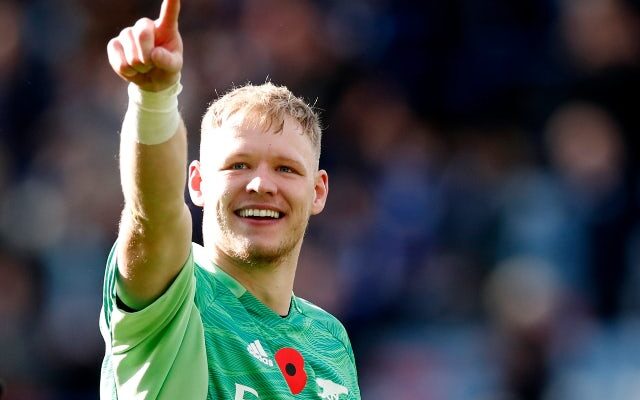 Arsenal will aim to stretch their unbeaten run across all competitions to 10 matches when they welcome Watford to the Emirates for Sunday’s Premier League encounter.

The Gunners marched to a 2-0 win over Leicester City last time out, while Claudio Ranieri‘s side went down 1-0 to Southampton. 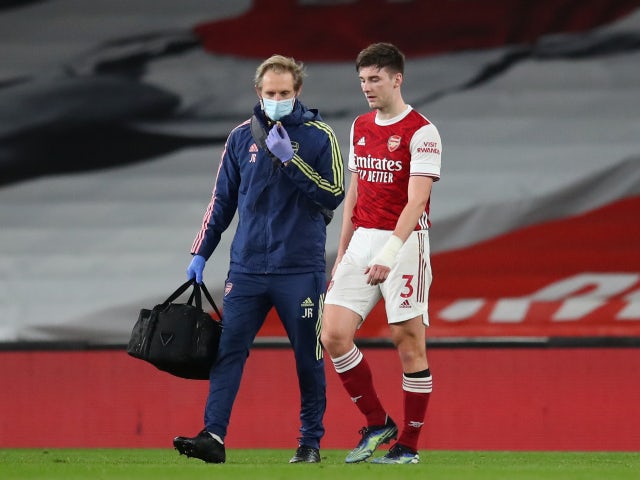 Arteta revealed in his pre-match press conference that Kieran Tierney should be in contention for this game as he aims to shake off an ankle bruise, which would leave Granit Xhaka as the hosts’ only absentee for this battle.

However, Nuno Tavares has caught the eye with his energetic displays in Tierney’s absence, and the Portugal Under-21 international could hold his place as Tierney works his way back to full fitness.

Meanwhile, Watford attacker Ken Sema recently withdrew from international duty due to injury and will play no part in this contest, but Emmanuel Dennis is back from suspension and is in line to displace Cucho Hernandez.

Peter Etebo and Christian Kabasele are set to remain out for the time being, but Francisco Sierralta and Kiko Femenia are thought to have outside chances of being passed fit for the contest.

New arrival Nicolas N’Koulou has been building up his fitness and is now an option for Ranieri, but it would be a surprise to see him thrown straight into an encounter with an in-form Arsenal side.