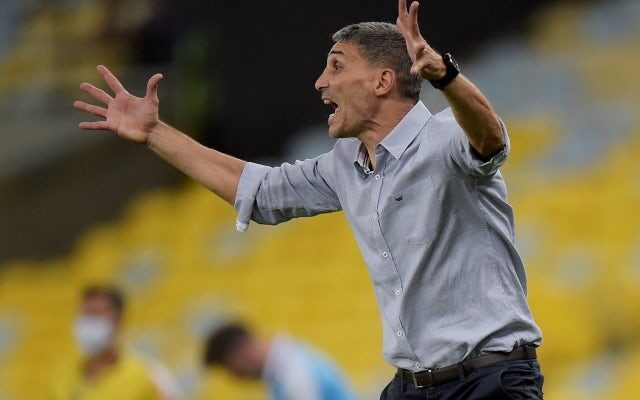 Fortaleza will look to take their league winning run to four games on Sunday, when they travel to take on America Mineiro.

A strong run of form has seen the visitors climb back up to third spot in the Campeonato Brasileiro Serie A table, while their hosts now sit 10th thanks to a victory of their own last time out.

Experienced Argentinian forward Mauro Zarate will battle to earn a starting spot, after returning from an injury to feature from the bench last time out.

Fortaleza are likely to field an unchanged side from the one that thrashed Athletico Paranaense 3-0 in the last league outing.

Robson will again lead the line with the support of Lima, after both got on the scoresheet in that game, while Yago Pikachu will continue to offer threat from the wide areas, having found the net in each of the last three league outings.

Vojvoda should deploy an unchanged back three, consisting of Ederson, Titi and Marcelo Benevenuto.