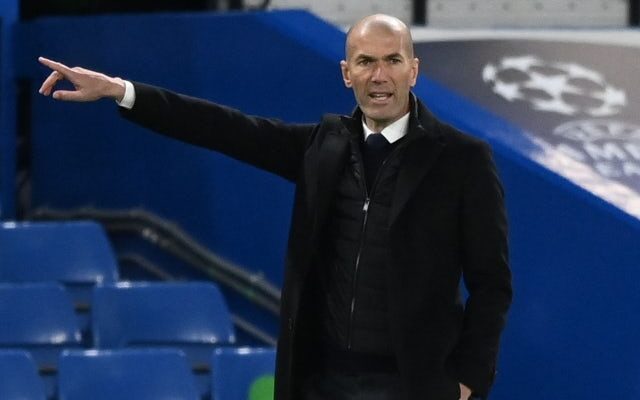 As pressure increased on Ole Gunnar Solskjaer in the hot seat, the Red Devils were said to have identified the Frenchman as a long-term heir.

However, according to The Sun, Zidane has ruled himself out of the running for the vacant job following the Norweigan’s departure on Sunday.

The report continues, saying the Frenchman is said to be holding out for the Paris Saint-Germain job, with current boss Mauricio Pochettino again linked with the managerial job in Manchester.

Zidane has been out of work since his second spell as Real Madrid manager came to an end in the summer, with the former France international scooping up two La Liga titles and three Champions Leagues as the boss of Los Blancos.

Solskjaer left Old Trafford following a 4-1 away defeat to Watford, leaving the Old Trafford side eighth in the Premier League table with 17 points from 12 league outings, culminating in just one victory from his last seven games in charge in the English top flight, with Michael Carrick set to take charge until the club find a long-term replacement.