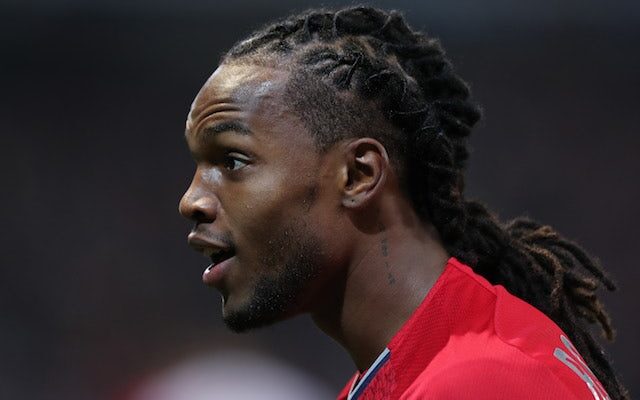 Barcelona boss Xavi is reportedly not interested in bringing Renato Sanches to Camp Nou despite the recent speculation surrounding the Lille midfielder.

The 24-year-old has again been an important player for his French club during the 2021-22 campaign, making 17 appearances in all competitions, contributing one goal and one assist in the process.

Arsenal have been strongly linked with the Portugal international, while a recent report claimed that Barcelona were also looking to sign the central midfielder during this summer’s transfer window.

However, according to El Nacional, Xavi is concerned by Sanches’s struggles at Bayern Munich and doubts whether the Portuguese is capable of starring at a major European club.

The report claims that Barcelona president Joan Laporta is a keen admirer of the midfielder, though, with his agent Jorge Mendes recently making contact to discuss a potential switch to Camp Nou.

Sanches, who is also believed to be admired by both Liverpool and Manchester City, has entered the final 18 months of his contract with Lille.