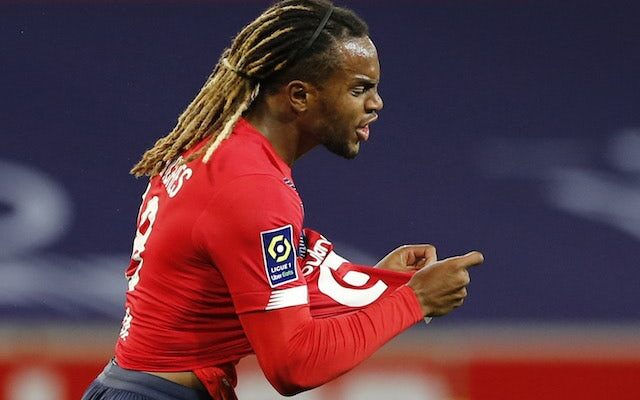 Lille midfielder Renato Sanches has suggested that he would have been open to signing for Barcelona or AC Milan earlier this summer.

During the final days of the transfer window, the 24-year-old appeared to be on the brink of a switch to Wolverhampton Wanderers before a knee injury scuppered any deal.

While Wolves are expected to return with another approach in January, the Portugal international has indicated that he has interest from several bigger clubs.

Speaking to L’Equipe, Sanches said: “Milan are a big and historic club. It’s class, I like them.

“I spoke with my agent, I know which clubs are calling and which are not, but I can’t tell now. But I know I’m ready. If an offer comes in, I’ll find out what’s best for me.

“Many clubs were interested this summer, when I sustained the injury, I understood that I would have stayed at Lille. It was all done with Barcelona, I think it all collapsed because of the injury.”

Sanches has since returned from injury to make nine appearances for club and country.