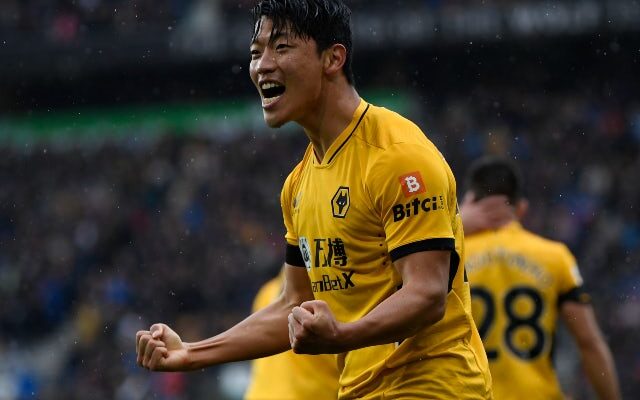 Wolverhampton Wanderers are reportedly keen to complete two pieces of transfer business during the January window.

Despite frustration over the lack of activity during the closing days of the summer window, Wolves have collected 16 points from their opening 10 Premier League games.

RB Leipzig loanee Hwang Hee-chan has played a major part in their upturn in results, contributing four goals from his seven outings in the top flight.

According to The Telegraph, Wolves want to turn the South Korea international’s temporary spell at Molineux into a permanent deal six months earlier than scheduled.

Wolves are said to have the option of signing the 25-year-old for £14m, and it appears that they have already made their decision over the attacker’s future.

The report adds that Wolves will also reignite their interest in Lille midfielder Renato Sanches, who would have made the switch to the West Midlands in August had it not been for a knee injury.

Sanches has made six appearances since the start of October, including 75 minutes during Lille’s victory over Sevilla in the Champions League earlier this week.