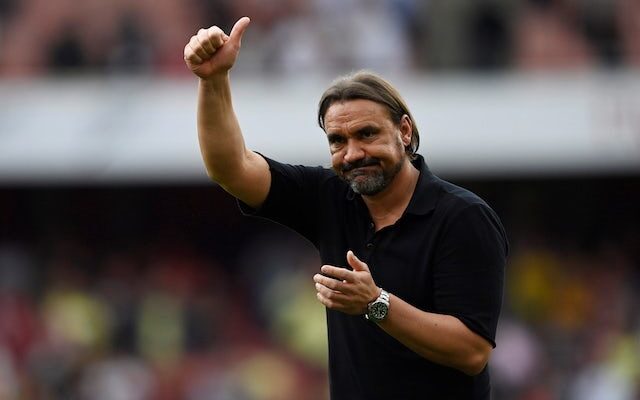 Norwich City announced that they have parted ways with Daniel Farke this week, shortly after the Canaries won their first game of the season.

This decision was made due to the fact the club find themselves bottom of the Premier League with just five points from their opening 11 fixtures.

The search for a new manager has already begun, with Norwich wanting to replace Farke during the international break, and several names have already been linked with the role.

Here, Sports Mole takes a look at the candidates to take the hot seat at Carrow Road. 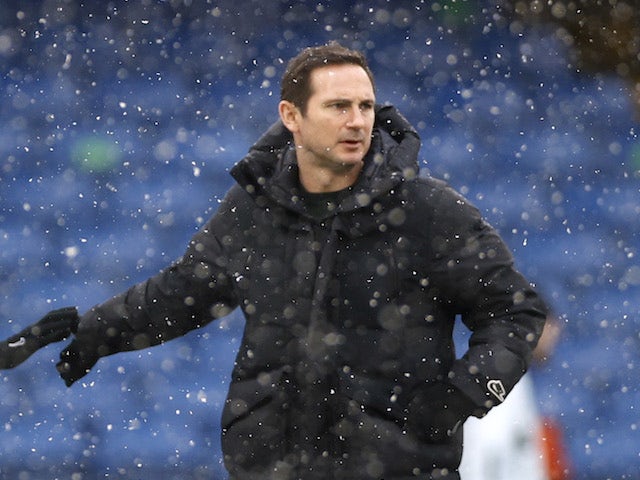 The former Chelsea boss has been out of work since being let go by the Blues during the 2020/21 campaign, but he has always stated that a return to management is something he is interested in.

While Lampard does not have tons of experience, having only spent one-and-a-half seasons in charge of his former club and a single season at the helm of Derby County, but he does have a track record of bringing the best out of young players.

Currently, the ex-England international is the favourite to take the role according to Sky Bet, and he is somebody who could also bring the most out of Billy Gilmour as well.

Russell Martin is another young manager who does not have a wealth of hands-on experience, but his connection with the club could make him a sentimental favourite with fans, who would be sure to get behind their former player.

Martin spent eight years with Norwich during his career and stepping up to the Premier League would be a natural part of his progression as a manager.

Having started his career in coaching at MK Dons, Martin thrived with the club and then made the move to Swansea City in the summer.

However, the fact that he only joined the Welsh outfit at the start of this season could put Martin off from making a move right now, having not even been with the Swans for half a season. 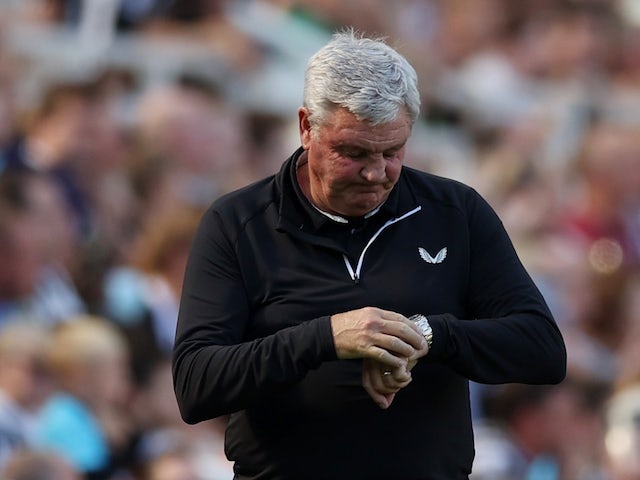 Steve Bruce is somebody with vast knowledge of the game and he has a lot of experience as a manager, as well as being in charge of a club that are fighting for survival.

His track record of keeping teams up is something that obviously makes him an option for Norwich considering he has recently become available after his time with Newcastle United came to an end.

There are question marks over whether or not Bruce actually wants to continue managing, especially after just finishing up with his last role, but he is also a former Norwich player, so a return to Carrow Road might be something he would consider. 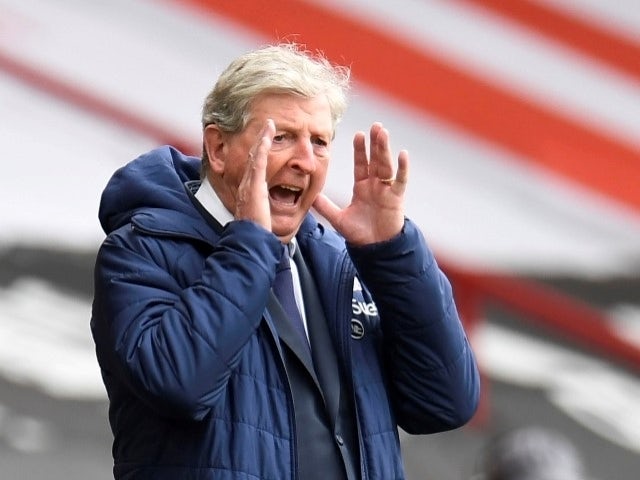 Another experienced name that has been linked with the role is Roy Hodgson, who just finished up his role as Crystal Palace manager at the end of last season.

He is a respected name in the footballing world and somebody who has achieved a great deal within his career at various levels of the game.

Hodgson knows how to keep a team up and avoid relegation and has been able to bring the best out of a squad throughout his career, which could be why Norwich would be interested in him.

There are a number of other options that the club could also consider, with Dean Smith and Neil Warnock being two men who have just parted ways with their respective teams, but it might be too quick of a transition for them.

Eddie Howe will also be spoken about as he has been linked with this role in the past, but he is currently the front runner to take on the vacant role at Newcastle United.