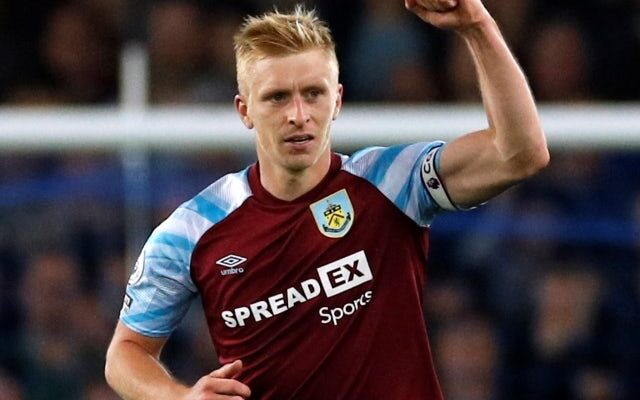 The 32-year-old, who has been at Turf Moor for nearly 11 years, will see his contract expire next summer and his long-term future with the Clarets remains uncertain.

According to Claret & Hugh, David Moyes is weighing up a potential move to sign Mee, who could be available for a cut-price fee in the winter window.

The Hammers have recently been linked with Mee’s centre-back partner James Tarkowski, who is understood to be interested in a move to the London Stadium.

West Ham are set to be active in January and are looking to bolster their defensive options after Angelo Ogbonna suffered an anterior cruciate ligament injury earlier this month, potentially ruling him out for the rest of the season.

Mee, who joined Burnley from Manchester City in January 2012, has made 362 appearances across all competitions for Sean Dyche‘s side and was appointed as the club’s captain in the summer of 2019.