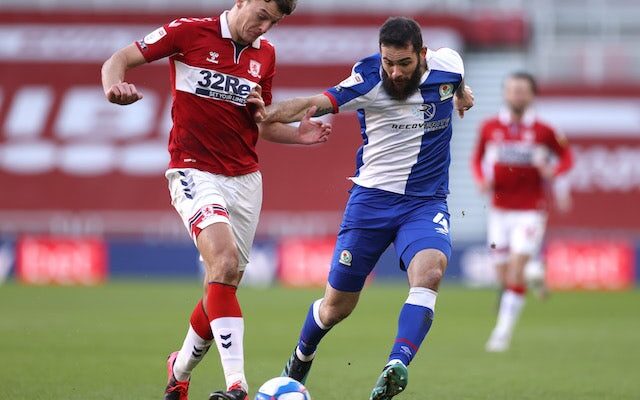 West Ham United could reportedly delve into the Championship to sign a central defender as cover for injured centre-back Angelo Ogbonna.

Ogbonna, 33, was forced off in the first half of Sunday’s 3-2 victory in the Premier League against Liverpool and has since been diagnosed with an anterior cruciate ligament injury, which could see him miss the rest of the season.

David Moyes will now consider bolstering his defensive options in January and he is understood to have identified two targets from the second tier.

Fry, who has 11 international caps for England’s Under-21s, has been a mainstay in Boro’s backline over the past few seasons, playing 149 times across all competitions.

Meanwhile, Dickie has taken his game to another level since joining QPR from Oxford United in September 2020, playing every minute of all 17 league games this season and helping the R’s climb to sixth in the Championship table.