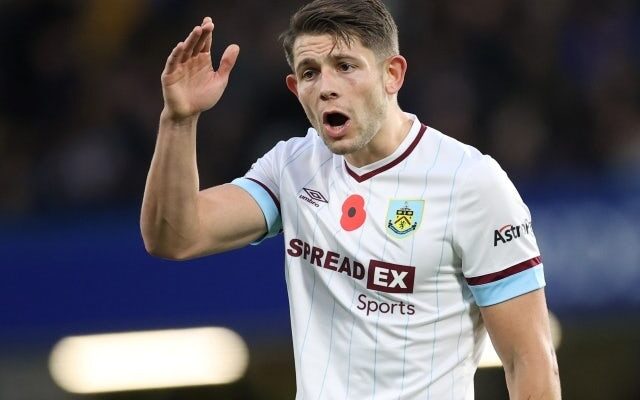 The 29-year-old has been heavily linked with a move away from Turf Moor, with the Hammers joining Tottenham Hotspur and Newcastle United in the race to sign him.

West Ham are set to be active in the winter window and will look to bolster their defensive options, after Angelo Ogbonna suffered an anterior cruciate ligament injury earlier this month, which has ruled him out for the rest of the season.

With Tarkowski’s contract set to expire next summer, the Hammers are preparing a final bid between £6m and £7m for the defender, according to The Sun.

However, Sean Dyche‘s side are still holding out for a much higher offer and could potentially block the England international from leaving the club in January unless a significant bid is made.

Tarkowski has been a mainstay in Burnley’s backline since his arrival in 2016, making 195 appearances across all competitions, including 12 starts in the Premier League this season.