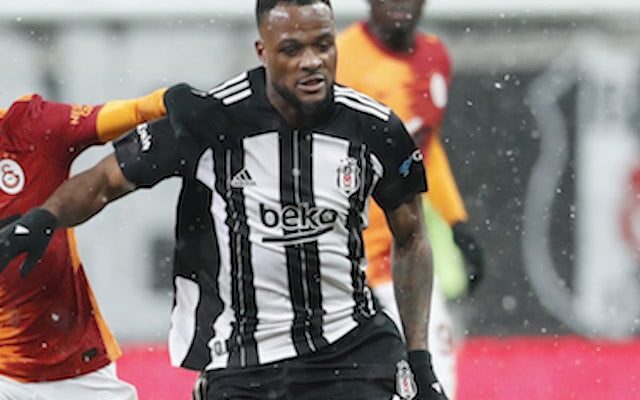 The 26-year-old will see his current deal expire next summer and is able to sign a pre-contract agreement with foreign clubs from January onwards.

According to Haber365, talks between both parties have broken down because Larin demanded a higher annual fee and bonuses in his new contract.

Premier League clubs are now believed to be monitoring the Canadian’s situation, though West Ham have been keeping tabs on the striker since the summer.

David Moyes is still keen to recruit a new centre-forward in one of the upcoming transfer windows, to provide more competition for talisman Michail Antonio.

Larin – who has scored 20 goals in 42 appearances for the Canada national team – enjoyed an impressive campaign in front of goal for Besiktas last season, netting 19 times in 38 Turkish top-flight games.