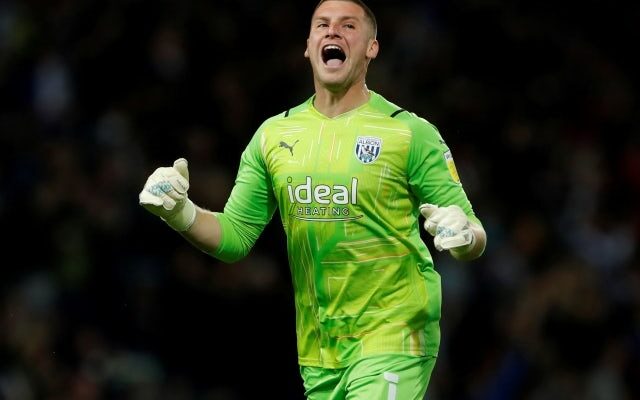 Premier League duo West Ham United and Southampton are weighing up a potential move to sign West Bromwich Albion goalkeeper Sam Johnstone, according to a report.

The 28-year-old, who is currently away with England on international duty, has been heavily linked with a departure from the Championship outfit as he has less than eight months remaining on his contract.

According to the Daily Mail, West Brom are resigned to the fact that Johnstone will leave the Hawthorns on a free transfer next summer, which has alerted both the Hammers and the Saints, who are considering bolstering their options between the sticks.

The report adds that an offer in the region of £10m could tempt the Baggies to cash in on the goalkeeper in January.

Tottenham Hotspur are another club who have been credited with an interest in the England international, as they continue to look for a long-term successor to current number one Hugo Lloris, who turns 35 in December.

Johnstone has made 147 appearances across all competitions for West Brom, keeping 37 clean sheets, seven of which have been in the Championship this season.