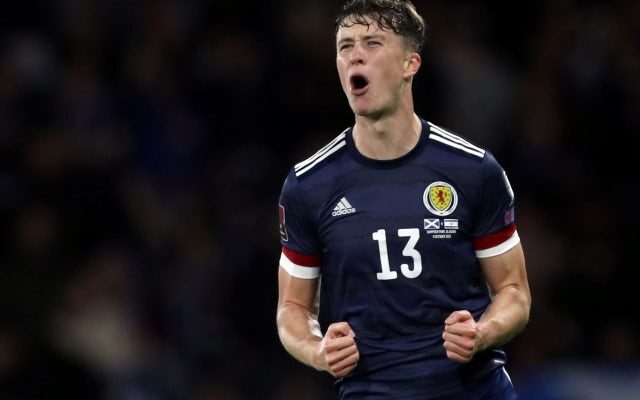 West Ham United are keeping tabs on Club Brugge and Scotland defender Jack Hendry, according to a report.

The former Celtic centre-back made the switch from KV Oostende to Brugge over the summer for around €4.5m (£3.85m), and has impressed across all competitions for his new side in the heart of the defence.

According to Belgian news outlet Voetbal Belgie, the 26-year-old is being ‘courted’ by several Premier League teams including West Ham, who are ‘following’ the defender’s progress.

The report adds that the Hammers are yet to make an official approach for Hendry, but they are monitoring him ahead of a potential move in the future.

Hendry has become a key player for Brugge during his short spell with the club, playing the full 90 minutes in 10 of his 11 appearances across all competitions, four of which have been in the Champions League against the likes of Manchester City and Paris Saint-Germain.

The Scotland international, who has previously played for English trio Wigan Athletic, Shrewsbury Town and MK Dons, has a contract with Brugge until June 2025.