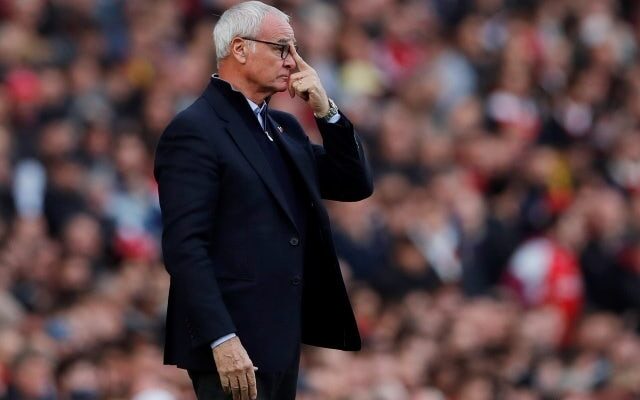 Watford have confirmed the signing of Maduka Okoye, with the deal officially going through in the upcoming January transfer window.

The Hornets have signed the goalkeeper for an undisclosed fee, with the Nigerian international having made 13 appearances for his country, while he is now a regular at club level as well.

The club released the following statement: “Watford FC is pleased to announce that it has reached agreement to sign highly-rated young goalkeeper Maduka Okoye, on a five-and-a-half-year deal that will begin on January 1, 2022.”

Okoye will be immediately returning to his current club, Sparta Rotterdam where he will play on loan until the end of the 2021-22 Eredivisie campaign.

Meanwhile, Watford have no shortage of options in this position, with Ben Foster, Daniel Bachmann and Rob Elliot all part of the squad right now.