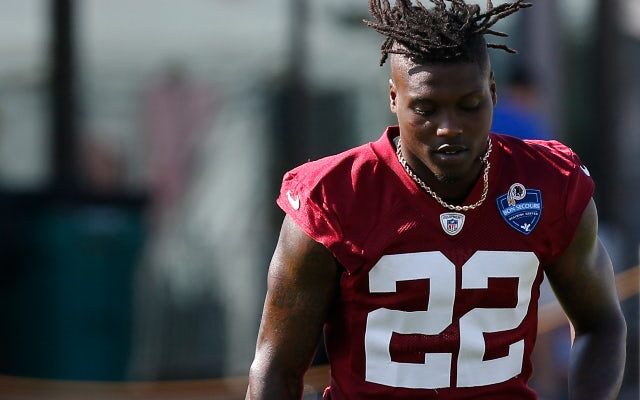 Washington Football Team safety Deshazor Everett was behind the wheel in a fatal car accident in Loudoun County on Thursday, according to the sheriff’s office.

The 29-year-old is confirmed to be in hospital with “serious but non-life threatening injuries” after his 2010 Nissan GT-R reportedly veered off the road and struck several trees before rolling over.

The passenger of the vehicle – named by law enforcement as 29-year-old Olivia S. Peters – was taken to hospital before dying of her injuries.

A statement from the Washington Football Team released on social media read: “We’ve been made aware of an automobile accident last night involving Deshazor Everett.

“A passenger in his vehicle lost their life and we extend our deepest sympathies to the family and friends who lost a loved one. Deshazor is currently in the hospital with serious but non-life threatening injuries.

“Our thoughts and prayers are with everyone who has been affected by this tragedy. Our team has alerted the league office and is working with local authorities as we continue to gather more information. We will have no further comment at this time.”

Deshazor joined Washington from the Tampa Bay Buccaneers in 2015 but has largely been used as a backup safety.