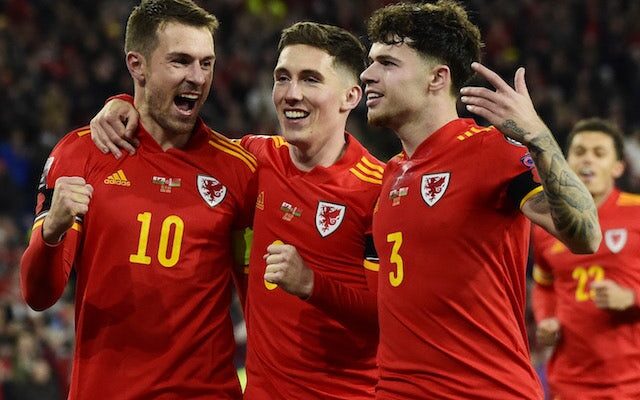 Scotland will face Wales in a playoff tie for a World Cup Finals place if both nations win their semi-final ties.

The Tartan Army and the Dragons were the first teams out in the 12-nation draw, with Scotland being paired against Ukraine in a game which will be staged at Hampden Park.

Wales will also host Austria in Cardiff, with the winners of that clash being drawn at home for the final playoff tie.

However, the main news from the draw was Italy and Portugal being drawn in Path C, meaning that one of the last two European champions will not qualify for the next World Cup.

Italy, who won the 2020 crown with victory over England, play host to North Macedonia, and Portugal will go up against Turkey.

In Path B, Russia have been paired with Poland and Sweden will go up against Czech Republic.