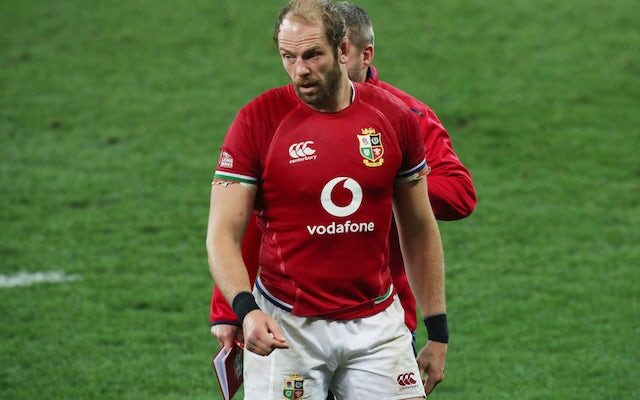 Wales head coach Wayne Pivac has all but ruled Alun Wyn Jones out of contention for next year’s Six Nations.

The Wales skipper was forced off with a shoulder injury against New Zealand last weekend, an issue which will require surgery.

Despite talking up the 36-year-old’s chances of returning before the end of the domestic season, Pivac feels that the Six Nations will come too soon for the veteran.

Speaking at a press conference, Pivac said: “I don’t think he’ll be available for the Six Nations. You learn a lot about the worth of people when they’re not there. I think a lot of people take Alun Wyn for granted – he’s always been there and got seniority.

“That leadership is really important. The essence is on others to step up and take that role on.”

On the back of losing 54-16 to the All Blacks, Wales are next in action when they face South Africa on Saturday.