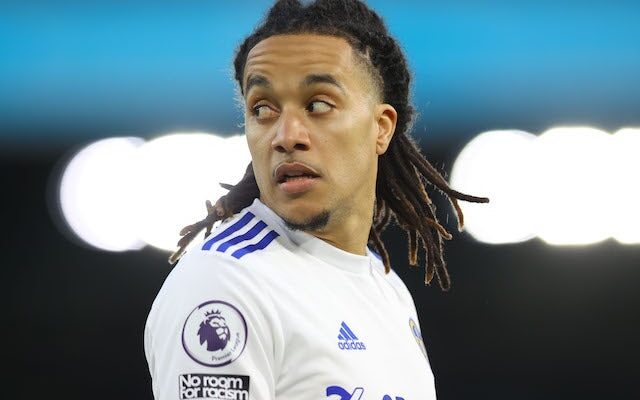 Helder Costa has suggested that he would like to make his loan move from Leeds United to Valencia permanent, after ‘relaunching’ his career with the Spanish side this season.

The 27-year-old left Elland Road on a temporary deal over the summer after he was made aware that his game time would be limited under Marcelo Bielsa.

Costa has since enjoyed his brief spell in La Liga, featuring in each of Valencia’s last five league matches, and believes he is now with the ‘ideal’ club to get his career back on track.

“I feel better here, I came from a not so good situation (at Leeds). But Valencia have given me the opportunity to relaunch my career and I think this is the ideal place to do that,” Costa told Super Sport.

“I hope to be up to the challenge. I didn’t have continuity of games, but the coach has given me a chance and I want to make the most of it. I know I have to improve my weaknesses.”

Costa joined Leeds from Wolverhampton Wanderers for around £15m in July 2019, and helped the Whites secure promotion to the Premier League in the 2019-20 campaign.

The Portuguese international has made a total of 71 appearances for Leeds across all competitions, scoring eight goals and providing 11 assists.