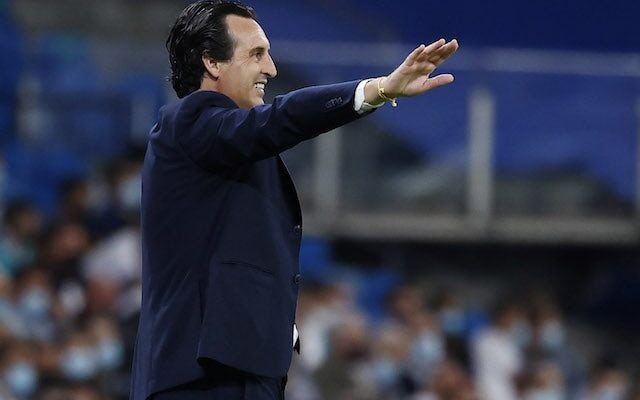 Villarreal manager Unai Emery has reportedly emerged as the favourite for the vacant Newcastle United post.

Following the departure of Steve Bruce earlier in October, the Saudi Public Investment Fund have been searching for a new man to take over at St. James’ Park.

According to Chronicle Live, Emery has now become the prime candidate for the job with the new owners keen to appoint the Spaniard in the coming days.

The Magpies reportedly identified Ajax boss Erik ten Hag as their ideal man, but with the Dutchman having doubts over a relegation battle in the Premier League, they are expected to look elsewhere.

The former Arsenal manager is now said to rank above the likes of Eddie Howe, Lucien Favre and Paulo Fonseca in the wealthy new ownership’s managerial shortlist.

Emery’s Villarreal side currently sit in 13th spot in La Liga, having failed to win any of their last four league games, but he did guide the Yellow Submarine to the Europa League title last term.