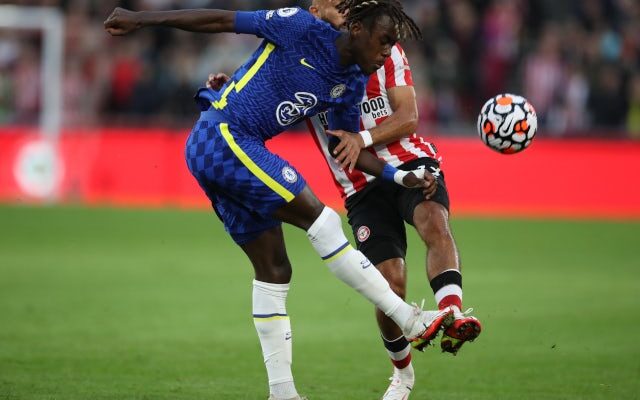 Chelsea have announced that Trevoh Chalobah has penned a contract until the end of the 2025-26 campaign.

After impressing head coach Thomas Tuchel during pre-season, the 22-year-old was given an opportunity in the first-team squad over being sent out on loan.

The academy graduate enjoyed a fairytale first two games, starring in the UEFA Super Cup against Villarreal before scoring on his Premier League debut against Crystal Palace three days later.

Having now made 10 appearances in all competitions, the versatile Englishman has been rewarded with a new four-and-a-half-year contract.

Chalobah told the club’s official website: “It’s quite surreal. It’s a dream for me to sign a new long-term contract for my boyhood club and hopefully the dream continues.

“It’s been an unbelievable start to the season and something I never expected but it just shows that the hard work I’ve put in and going out on loans has paid off.

“I tried to impress the manager in pre-season and then take that into the games so it’s been good and consistency now is the key to keep those high levels.”