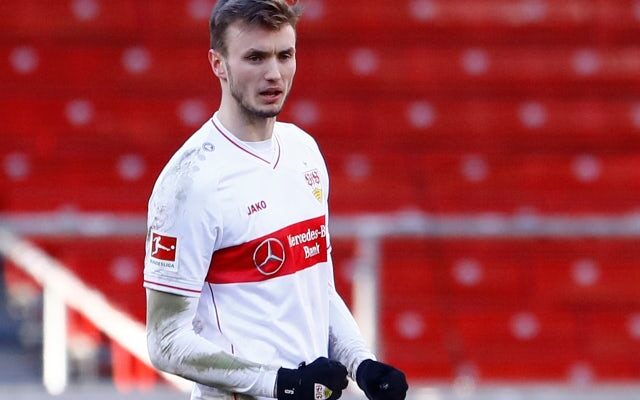 The Austrian recently neared a return to full fitness after an injury that has ruled him out since August, renewing speculation about his future as a result.

According to Fussball Transfers, Tottenham remain an option for Kalajdzic, who sees his current contract with the Bundesliga outfit expire in 2023.

The north London club were said to be rivaling Chelsea, RB Leipzig and AC Milan in the race for the 24-year-old’s signature in the summer, but with him remaining at the club, he is now reportedly under pressure to extend his deal before the end of the season.

Since arriving at Stuttgart in 2018, Kalajdzic has made 43 appearances for the club, netting 18 goals and contributing seven assists.