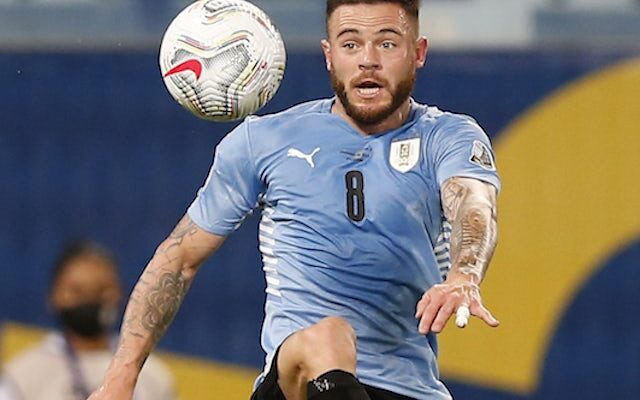 The 25-year-old was linked with a move to Spurs during the summer transfer window, but the market closed with the Uruguay international still at his Italian club.

Nandez has again been an important player for Cagliari this season, making 12 appearances in Serie A, contributing two assists in the process.

According to Calciomercato, Spurs remain interested in the South American and are preparing to reignite their interest during the winter window.

The report claims that Nandez has a €36m (£30m) release clause in his current deal, but Gli Isolani would be willing to sell him for less.

The midfielder has scored four times and registered nine assists in 79 appearances for his current team since arriving from Boca Juniors in 2019.