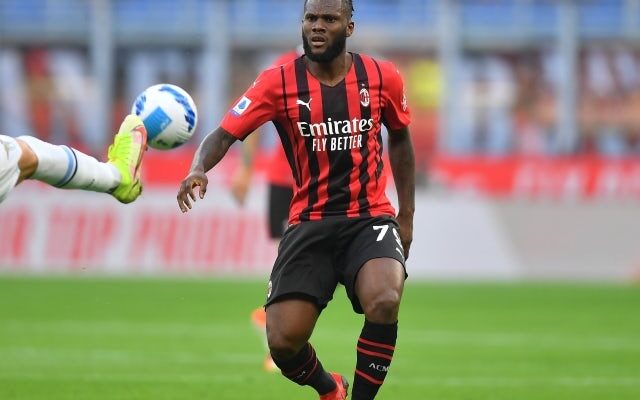 Tottenham Hotspur reportedly intend to make an official approach for AC Milan midfielder Franck Kessie within the next week.

Providing that he does not sign fresh terms before the weekend, Kessie will have just six months remaining on his contract at the turn of the year, allowing him to hold discussions with foreign clubs.

With an opportunity to sign a world-class player on a free transfer, most admirers may be content with trying to secure his services for 2022-23.

According to The Express, Spurs want to remain at the front of the queue for the 25-year-old, who has established himself as one of Milan’s key men over recent seasons.

While Spurs are likely to try to agree a contract from the next campaign onwards, they may be prepared to sign Kessie for a cut-price fee if Milan are open to a sale.

Much could depend on whether Spurs are successful in parting ways with at least one of their high-earning players next month.